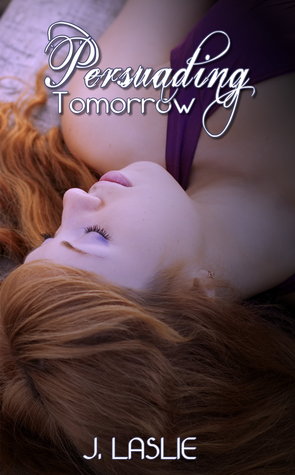 Synopsis
When the unimaginable happens and Jordan loses her best friend on the night she had planned to tell him her feelings, it leaves her to wonder if she’s the guilty party, but her memories of that night are fuzzy. In an attempt to leave her past and the hateful stares of her peers behind, she moves across the country to live with her mother in Esterwilde, Pennsylvania. It’s a small close-knit town, but there no one should know about her past, or so she thought.

When Zyler runs into the new girl in town he can’t help but feel a connection, but he also knows her past harbors a horrible secret. He’s heard the rumors, but doesn’t believe them. Seeing Jordan in pain kills him and all he wants to do is take it away.

Jordan soon realizes that no matter what she does she’s not going to be able to outrun her past. Can Zyler show her that despite the hate and ignorance in the world that life is still worth living? Will she ever figure out the truth about the night that took away her best friend?

Wow, what an amazing read.  It really pulled at my heart and made me feel so much for Jordan.  Make sure that you have some tissue by you.  You will need it!  I am very impressed with J. Laslie and this book.  She writes so that you can connect with the characters.

Jordan is your normal teenage girl, until tragedy strikes and her best friend, Micah, dies.  She has guilt, depression, and foggy memories of that fateful night.  She doesn't know how the fire started.  People think that she did it though.  So they also think that she killed Micah.  She can't take the bulying anymore.  She packs up and moves in with her mom across the country.

At the new school, in the new small town, the bullying starts to happen again.  She can't deal or handle it.  She has Zyler, but she won't open up to him and let him in.  She feels like she doesn't deserve to be happy.  Her meds make her numb and just a shell of herself.  She makes a drastic decision.  Thank God for Zyler.

Zyler is an amazing young man.  He really likes/loves Jordan.  He really wants to help her.  He is very patient with her.  If I was 15 years younger, Zyler would definitely be a book boyfriend.

There are a few surprising twists in this book and it does end in a cliff hanger.  I will try to be patient while waiting for the next book.

This is a must read!