**Blog Tour** The Girl of Tokens & Tears by Susan Ward 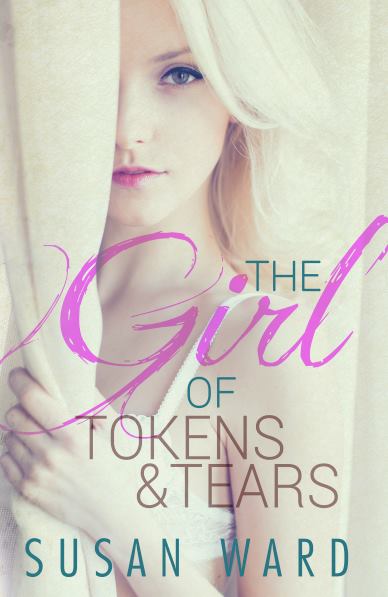 Chrissie Parker is not an ordinary college freshman. Her father, Jack, is a beloved music icon from the sixties. She was raised in a sheltered world of privilege. Then a whirl-wind spring romance with British superstar Alan Manzone rockets her into a tabloid media frenzy. Some loves prove impossible to leave behind, even at UC Berkeley, though Chrissie is determined to live a normal life as a college girl.
Just when things start getting on track for Chrissie, Alan storms back into her world, desperate to reclaim the love of the girl he should have never have let go of and cannot forget. Chrissie must also contend with Neil Stanton, a guy from her hometown who she never wanted to see again, working as a campus janitor, and as irritating and unavoidable as ever. Chrissie fast learns what it means to be a girl of tokens and tears: the clandestine girlfriend of a famous man, and the loved friend of a guy who is perfect for her, but unable to claim her heart. As Chrissie fights to build her own future, she is caught between the love of a friend and the love of her life. 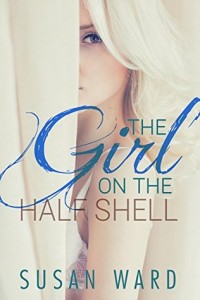 I've written 26 books in 25 years. I write contemporary romance novels about messed up rich girls with perfect looking lives & naughty little souls and the hot mercurial men they take captive...and on occasion messed up rich girls from exciting periods in US and British history, and the poor Lords and Pirates they hold under their spell.