Can you share a little of your current work with us?
Like came out in November, and it revolves around social media and people.  (I included three excerpts from the novel, if you would like to use one … they’re at the bottom!)

Do you have any advice for other writers?
Writers write...  that’s the most important thing.  Then, take the things you write and have someone critique it, and take the criticism seriously.  Finally, just like with anything else, professional development goes a long way.  Seek out workshops, websites, and writing groups—whatever—and make yourself better.

Do you have any writing rituals or certain things you do to aid your writing process?       Sometimes I wear headphones to block out the rest of the world.

Favorite snack and thing to drink while you write?  Mt. Dew to drink, and no snacks unless it’s Girl Scout Cookies season, then some Tag-A-Longs are appropriate. 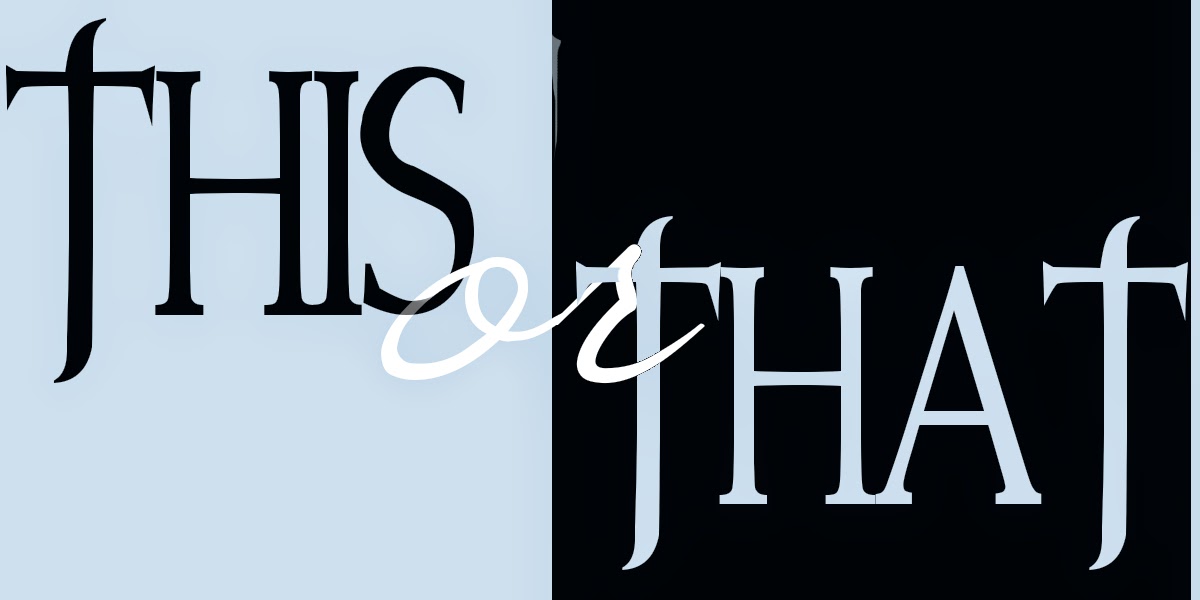 ebook or print?
Ebook, but only because I can read in the dark before bedtime.

Control Freak or Careless Jerk
Somewhere in between 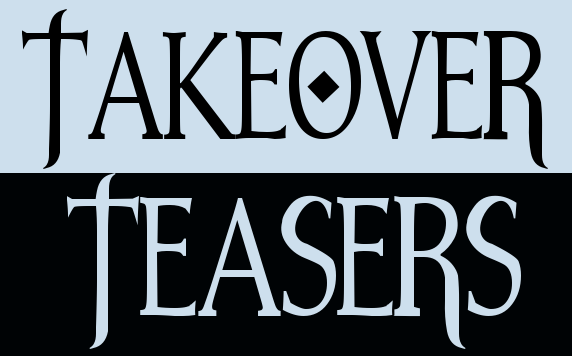 Greg and Candy had been messaging each other back and forth the past couple of days since she first contacted him.  Through some sort of unspoken understanding, neither of them friend-requested the other, or moved beyond the bounds of Facebook.
I’m married.  What good can come of this? he wondered, with no small measure of guilt.  He wasn’t sure what he was doing, or what this was all about.  Messaging my high school sweetheart?  I must be out of my mind.  This just can’t end well.
An eclectic mix of thoughts bounced around his mind, some conflicting, some irrational, rebounding from the inner surfaces of his cranium like little rubber balls in a competitive racquetball match.  You could almost hear the thwock! as they ricocheted around in there, the mental tug-of-war that transpired.  Yet somehow he justified all of his actions, though he simultaneously wondered if they were wrong.

It’s not like I’m cheating on Claire—it’s just a few messages, he thought.
Then why don’t you tell her? he replied to himself.
I knew Candy before I ever knew Claire—it was just a high school thing—she wouldn’t understand, he responded, avoiding his own question.
She wouldn’t understand because it’s wrong!

The arguments continued without answers or resolution.  He honestly believed that, while the situation would appear strange, he wasn’t cheating, and that his wife just wouldn’t understand if he told her.
Heck, he didn’t know if he completely understood it himself, but the communication with his ex seemed driven by three different things.
For one, part of him was just curious.
Another part of him wanted to show her how well he had done, sans Candice Graves, with his life.  He was a success, and he wanted her to know that.  He couldn’t identify why that mattered to him, but it did.
The final part, well, it was a mystery he couldn’t explain even to himself.  An enigma.  It was without explanation, or maybe the explanation was one that he dare not voice or even think.
He rationalized the situation with an imperfect analogy: if my dog ran away years ago, and went to live with another family, I’d want to know the dog was okay, even if I never petted the dog again.
He shook his head, snapping back to the here and now of his kitchen.

Greg thought about the little games, the mating rituals, which happened between men and women everywhere, every day.  Heck, prior to marriage, those games were a primary focus in his life.  Everywhere he went back then, he gave and received looks, and exchanged innuendos.
Young men live like sexual lightning rods, always ready for the next storm and the chance of electricity.
It might be a prolonged glance or a smile exchanged with someone at the supermarket.  Walking by twice, maybe accidentally brushing against her.  Oh, did I do that?  The appearance of innocence, but underneath: mischief.  Potential everywhere.
A delicate crinkle of the eyes, a lift of the eyebrows, repeated glances, or some other small gesture, loaded with a hint of something else.  Like adding a touch of heat to an otherwise routine dinner, not enough to burn, only enough to pique the taste buds.
It could be that brief exchange between two people that reveals a connection.  Something more.  It boiled down to a shared moment of attraction, that draw of the unknown, the mysteries that await people.  Foreign spices.  What’s out there?  It was the same thing that led Ferdinand Magellan to circle the globe (almost).
Or, if not exactly the same target, then perhaps the same feeling of searching and discovering.
Maybe what happens between two people ends up being one-sided, unrequited, or just the imagination working overtime, but it’s there, coupled with the unknown, which is a magnet of incredible force, especially to hearts of iron resolve.
Married people aren’t immune—blood still flows.  Hearts still beat.  The golden band around a finger doesn’t alter humanity or prevent the unpreventable.
But, it does keep things in line, within boundaries … boundaries that you might be too close to see clearly, Greg, he wondered to himself, again, and sighed.
And Magellan died toying with the unknown…

“Whatcha playing, Jennie?”
“Candy Crush Saga ... it’s addicting!”
“Hmm.  Done with Farmville?”
“What?” she asked, distracted, not looking up.
“Never mind.”
He realized it had been a while since she spammed his Facebook account with Farmville requests.  He had tried to play it, briefly, but it bored him silly.  Plus, it took too much time.
Before Farmville, he had played this game for a while that required you to park different cars in different places to make varying amounts of money. You also had to re-park the cars at certain intervals.  That game had held his interest for several weeks.  He even began to wake up early to ensure he moved his cars at the right time to maximize the money he made.
Until Claire busted him.
On one of those mornings, he inadvertently woke her up as he tried to extricate himself from their blankets and get quietly out of bed.  He was unsuccessful—the bed was annoyingly noisy—and she asked where he was going.

“Oh, um, I just wanted to check something out.”
“What?  It’s early,” she replied, her voice muffled.  She was lying on her stomach, face into the pillow.
“Yeah, just something online.”  He tried, but couldn’t think of anything else to say.  It was always when he couldn’t think of something to say that she seemed most interested... or most suspicious.
She rolled over, sat up, hair poking out in weird places, and gave him a questioning look.  She knew him well... that he hated mornings passionately.  He was worthless until he had coffee, and that was preferably after 8:00 a.m.  Her interest was quickly piqued.
The clock on the bedside table said 5:00 a.m.
“Well,” he began, and then started giggling.  “Okay, this is going to sound silly...”
“What?”
“I was gonna go move my cars.”
“Huh?  Cars?”
“On the game.”
“The Facebook game?”
“Yes.”
“Uhhh!” she groaned, turned, slammed her face into the pillow.  “Don’t come back and wake me up!”
And, so ended that car-parking game.  Rest in peace.