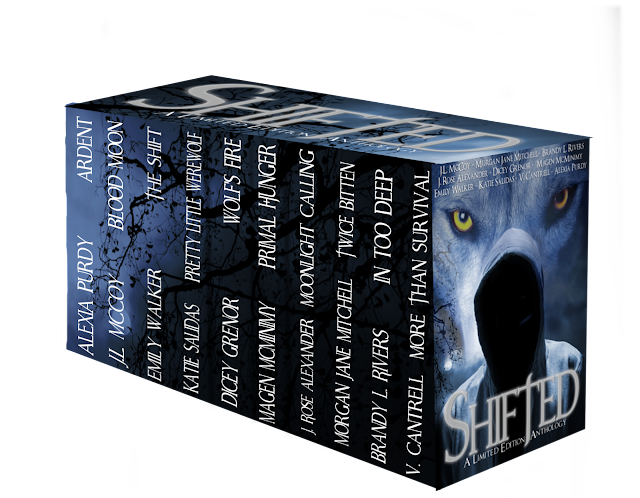 Blood Moon (SMVS, #5.5) by J.L. McCoy
Nikki St. James' life changed when she was kidnapped by vampires, and Dean Cruz, local werewolf alpha, might just be what she needs to pick up the pieces of her broken life.
Pretty Little Werewolf by Katie Salidas All Giselle Richards has ever wanted was acceptance for what she is, a werewolf. But acceptance comes at a price.

Primal Hunger by Magen Baxman McMinimy Can a werewolf ever truly trust a vampire? Follow Andre and Savannah as they struggle with love, loss, betrayal and unexpected friendships. 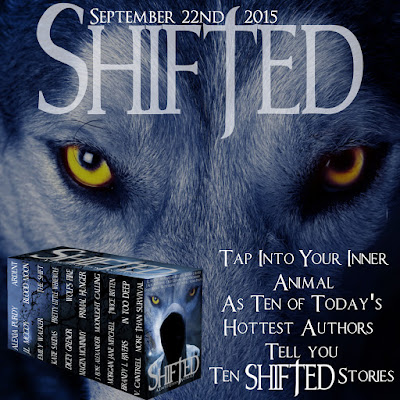