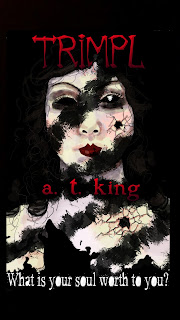 
Synopsis:
Elizabet "Liz" Sullivan is a top-notch journalist who became famous by breaking a huge murder case and sending the culprit to prison 18 years ago. Over the years her fame has declined and she is now considered by many to be washed up as she fights to stay in the lime light. One day she gets a letter asking her to visit the prison where an inmate has a juicy story he offers to share with her, a story that is guaranteed to vault her out of obscurity and into the public spotlight once more. The only problem is that there is a hefty price that comes along with that story. Now Liz has only one question to ask herself, is she willing to live out the rest of her life behind the scenes or is she willing to pay the price to reclaim the glory she once had.
Buy Links:

A.T. King was born in Monterrey, Nuevo Leon, Mexico in 1977. He is the youngest member in his family which consists of four other siblings, two boys and two girls. A.T and his family moved to Mission, Texas when he was three years old, and that is where he was raised and has resided since. A.T. began writing in 2007 after going through a divorce. He began writing poetry as a form of self expression and wrote his first story after seeing horror movies with one of his sisters. A few months later he finished his first story, “CUPID”, and has never stopped writing since.
Author Page Links:
Facebook / Twitter / Website
Amazon 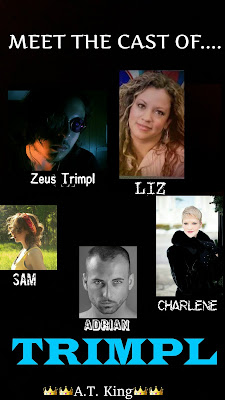 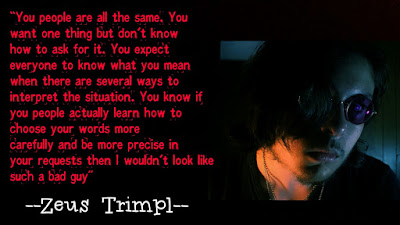 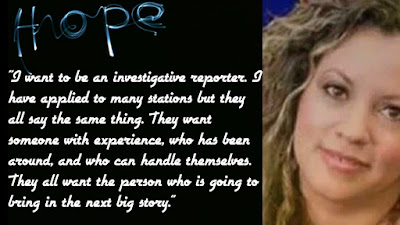 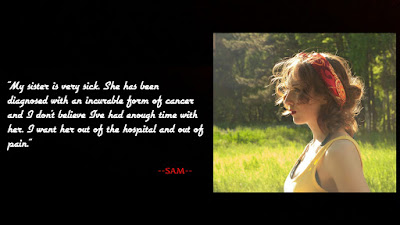 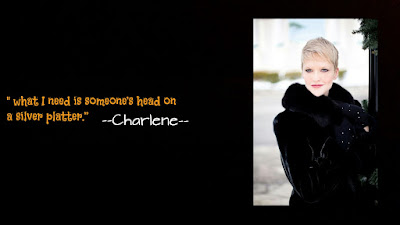 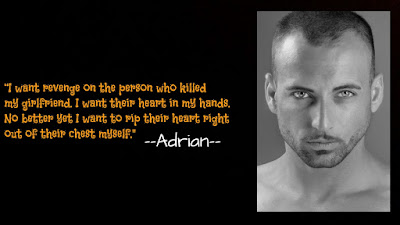