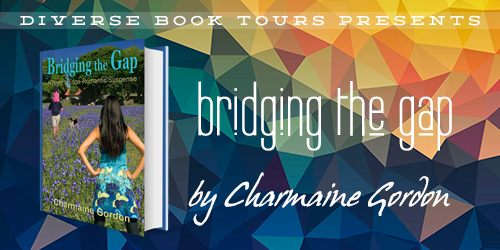 Genre(s): Romance, suspense
Synopsis
Anna Youngblood and James Chandler have problems. His little daughter overheard his ex say she never wanted kids; Anna must make amends for breaking rules of her tribe; he has a serious concussion and she’s pregnant. Can this couple find happiness in River’s Edge? 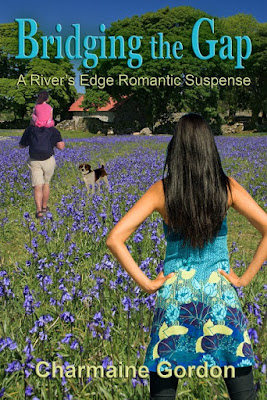 Links
Smashwords / BN / Amazon
Excerpt
The woman in his bed sat up and shoved him hard and said, “Time’s up, handsome.”
Tom Donnelly rolled over and blinked awake.
“My name’s Vicki in case you’ve forgotten.”
He attempted his winning grin; it didn’t work and then the fog lifted to recall speaking to an
escort service for a date.
Naked, Vicki stalked to the bathroom with an armload of clothes picked up on the way. Five
minutes later, money in her tight fist, Vicki came running out of the bathroom to scream in his
face saying, “The deal was a thousand dollars, I count five hundred so where’s the rest?” Hands
on voluptuous hips she glared at him.
Head pounding from the world’s worst hangover, Tom staggered out of bed and lurched to his
dresser; face flushed, he handed her four hundred fifty dollars and said, “Sorry. I’ll make it up
next time.”
﻿ 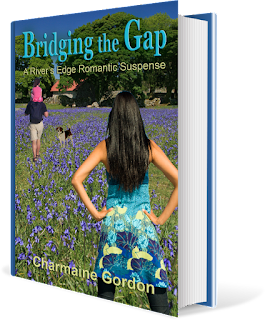 
Years of experience as an actor on daytime drama, stage, spokesperson and commercials plus writing sketches for Air Force shows helped prepare me for the wonders of a writing career. Of course, I didn't realize it at the time when immersed in the written words of others, that I was like a sponge, soaking up how to construct a scene, write dialogue, and paint the setting.

My writing effort came later when I wrote a two page story, sent it to son, Paul who commented, "Cool. Can you write ten pages?" Seemed impossible but the story poured from my fingers and seventy thousand words later, I typed The End. 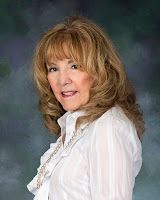 I kissed my acting career goodbye, leaving on a high note with the lead in an Off Broadway play, "The Fourth Commandment" author Rich Knipe. It was great fun and time to move on. Movies like "Working Girl", "Road to Wellsville" and having the pleasure of Anthony Hopkins company at lunch, working with Mike Nichols in "Regarding Henry" and singing outside with Harrison Ford, crying with Gene Wilder over loss on another set, "When Harry Met Sally" with the whole gang singing It Had to Be You. Lots of fond memories. My first job as stand-in leg model for Geraldine Ferraro in a Diet Pepsi commercial with Secret Service men guarding her and her daughters. A sweet time.

One last memory and a funny one at that. A casting call went out for an actor with a Betty White voice. Talent in the tri-state area scouted and I was the only one who fit the bill. A voice-over accomplished for a healthy drink for seniors; another credit added to my resume. I smile every time I see and hear Ms White on television and recall yet another sweet time.
Author Link
Website / Twitter / Goodreads﻿ 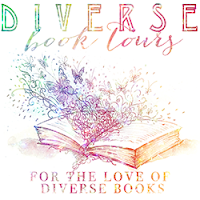