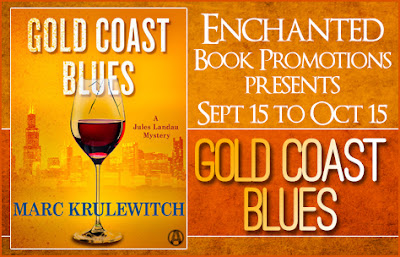 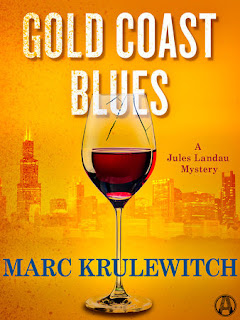 Jules Landau’s father was mobbed up, as was his father before him. Jules takes a different path: He’s a licensed private eye, currently collecting his paycheck in cash from a young ex-con looking for his missing girlfriend, Tanya. But as Jules scours Chicago’s North Side, he realizes that any number of people might want to make sure Tanya stays gone. At the heart of her disappearance seems to be a thriving black market for expensive French wine—a vintage so lucrative that Tanya may have paid for it with her life.


Marc Krulewitch’s Jules Landau mysteries take place in Chicago, where he was born and where his family has lived for generations. He now resides in Colorado.
Links
Website / Twitter / Facebook / Amazon author page