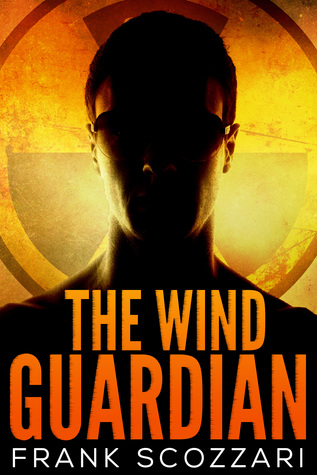 The ultimate threats facing United States come to life in Frank Scozzari's fast-paced thriller. With the help of an inside man, a group of determined terrorists siege a nuclear power plant, intending to spread radiation and wreak destruction into the world.
The only thing standing in their way are two misfit security guards, who return to their posts and realize what is happening in the power plant. The two soon find themselves in a battle against time and odds, as the terrorists facing them will stop at nothing to accomplish their goals.
The Wind Guardian exposes the vulnerability of a terrorist attack on one of our nation's nuclear power plants from an insider’s perspective.

The Wind Guardian by Frank Scozzari is a terrorist/ suspense/ romance story. I know it made me say “What?” too but it’s no lie. It was… it is. This story is set on the coast of California, which being a Cali girl myself, it was easy to picture the locations and know what power plant he was talking about. I think that was the first thing that made this book a little freaky because it all seemed plausible.

Frank Scozzari gives a lot of information when describing the location to set up the story. Actually, he gives a lot of information to describe several things: the power plant, the bomb and how to make them, the terrorists and the Chumash Indians. Though I can appreciate being given some background info on these things, unfortunately it became too much and I started to lose interest in what was happening. Chapter one was a great hook; it opens with a sex scene, yay! I am in, then the next eight chapters was a lot of telling and very little showing that I felt was not needed to push the story forward. Now, please stick with me. There was some interesting stuff that pertained to the story, and even though I didn’t care for it, I am sure someone else could.

As for the romance, the characters at first I didn’t care about them… at all. Grace was a crazy-borderline pyscho girlfriend and Cameron was a boy, playing at being a man. We all know these types right? Yup. Sadly, I hoped they would be fired or killed off quickly. They became somewhat redeemable closer to the end.

I had two big pet peeves with this book. 1. We are introduced to three characters that are just there, Rae Anderson, Jimmy Becker and Fred. They get introduced. Ok, cool. Two paragraphs later, all three named just as before. Few paragraphs later, named as before. Now, we have already been introduced, do I need full names again so quickly? And what about Fred? No last name until several chapters later. Which leads me to my next issue. It’s a militaristic type of security at the plant. Why do some people get referred to by first name, others last name and a few full name? Now, I get with our lead couple to make it personal but the Sargent in charge would only use last names across the board with his crew. Right? Does it matter to the story? No, but like I said it annoyed me.

With all that being said, it was an interesting read. It was extremely plausible that it could happen, which freaked me out and I think for a suspenseful story that element needs to be there. Would I read the series? No, I’m good. Would I recommend it? Yes, to my dad who is vet and retired from the police force and anyone who is into a terrorist/ suspense kind of story. The romance is really the second story line not the dominating one. In the end 3 stars 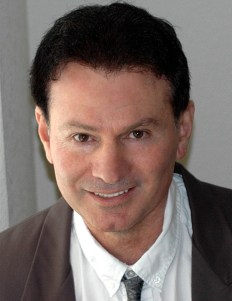 Frank Scozzari is an American novelist and screenwriter. A four-time Pushcart Prize nominee, his short stories have been widely anthologized and featured in literary theater.