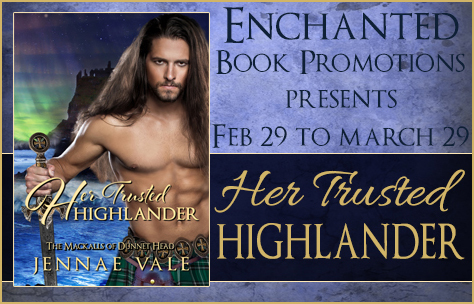 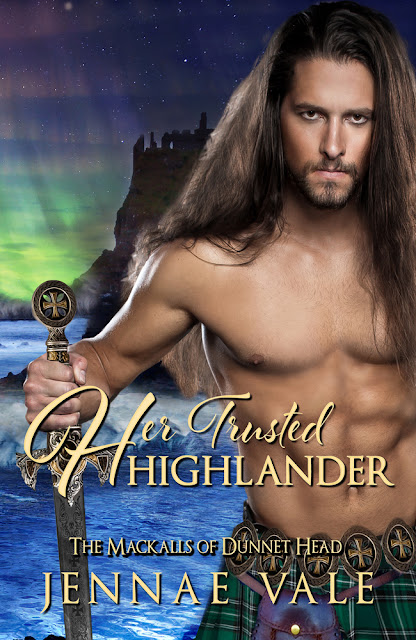 Title: Her Trusted Highlander, The Mackalls of Dunnet Head: Book One
Author: Jennae Vale
Genre: Historical Romance
Katriona Hughes has no idea how she’s managed to find herself in 16th century Scotland, but she’s beginning to think the gigantic emerald gem she picked up on an archeological site may have had something to do with it.  Wanting nothing more than to return to her own time, Kat is betrayed by the first person she meets and forced into a marriage with a loathsome stranger. Now running for her life, Kat meets the one man who deserves her trust, but can she give it to him.

Nick Mackall is happy to finally be back in his beloved Scotland after accidentally being transported to twenty first century San Francisco and spending the last two years of his life there.  His home and family are calling to him, but things are not about to go smoothly for the handsome highlander as he meets a young woman fleeing her husband and an old foe returns from the dead.  Two things are certain - he must gain the woman’s trust in order to save her and he must stop his foe from unleashing the power of an imprisoned sorcerer.

Author Bio
Jennae Vale is the author of romance with a touch of magic. Her Scottish Medieval time travel series The Thistle & Hive, Books One through Four, is available in print and ebook versions from Amazon. The first book in her new series, The Mackalls of Dunnet Head has been released, with more to come throughout 2016.
Jennae started life in Massachusetts as part of a large extended Irish and Italian family of imaginative story tellers, but now lives in the San Francisco Bay Area with her husband, her dog, two cats and four chickens. She also has a horse, but since there’s no room in her backyard, he lives at a nearby stable. Storytelling is her passion, but Jennae is also an avid quilter, who loves to cook, read and craft in her spare time. 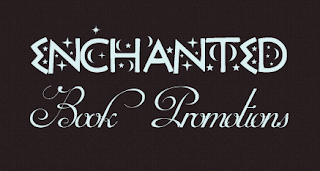