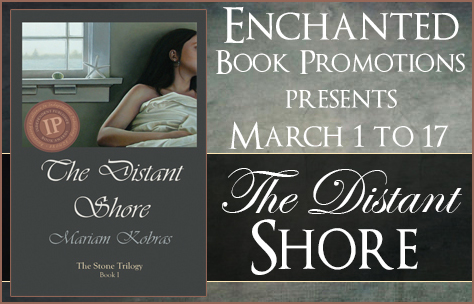 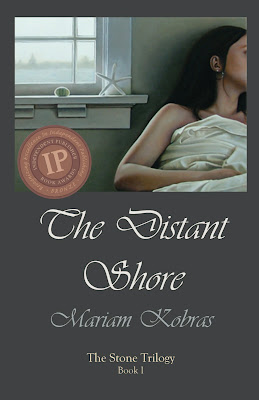 There's nothing like receiving a letter from a teenage son you knew nothing about, but that's what happens to international rock star, Jonathon Stone. He drops everything to find the boy, and his mother—Naomi, the girl he loved so many years ago who left him when his rock n’ roll life became too much for her to bear.

Seeing her is like falling in love all over again, and everything seems perfect, until someone sets out to destroy their idyllic life. 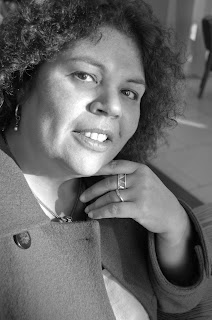 Three-time Independent Publisher's Book Award Winner, Mariam was born in Frankfurt, Germany. Growing up, she and her family lived in Brazil and Saudi Arabia before they decided to settle in Germany. Mariam attended school there and studied American Literature and Psychology at Justus-Liebig-University in Giessen. Today she lives and writes in Hamburg, Germany, with her husband, two sons, and two cats.

They began at last to talk about music, about Joshua’s studies and the band he played with, the composition he was working on, and his daily life at Oxford. Telling Jon about all this seemed to make him forget his misgivings.
Jon felt his heart turn over at the joy in his son’s face when he described how he had walked in on the orchestra, purely by chance, because he was looking for a book he had forgotten in the auditorium, and they were practicing a piece he had written.
“Can you imagine,” he said, his eyes glowing and his cheeks flushed, “how that felt? There was this whole group of adults, all of them excellent musicians, and they were playing my music. That was the first time I’d heard it played, and it sounded just as it had in my mind when I wrote it.”
Jon wanted to cry. He wanted to cover his face with his hands and cry for the lost time, for the moments they had missed when they could have had these conversations and shared the joy that music brought to both of them.
“I’m sure,” he replied, and he heard his voice crack on the words, “I know how you felt. It’s the instant when you realize you have created something that others appreciate. And it just feels so good. It’s all you need to make you go on, and it makes the struggle worthwhile.”
Joshua, the corners of his mouth turned down in a way that made him look just like his mother, shrugged his shoulders disdainfully. “Oh, it’s no struggle. The melodies are just there. All you have to do is write them down.”
And here, Jon realized, was true talent. His own son was more of a composer than he himself could ever hope to be. For the first time ever, he knew how it was to feel proud of a child.
A waitress came to clear away their plates and bring coffee and pastries.
Joshua began to ask questions. How did it feel to perform in such huge venues? What was it like to be so famous and live in Los Angeles? Could he meet his musicians sometime? And, “Are you going to be my father from now on?”
“I’ve always been your father,” was Jon’s reply. “I just didn’t know it until I got your letter.”