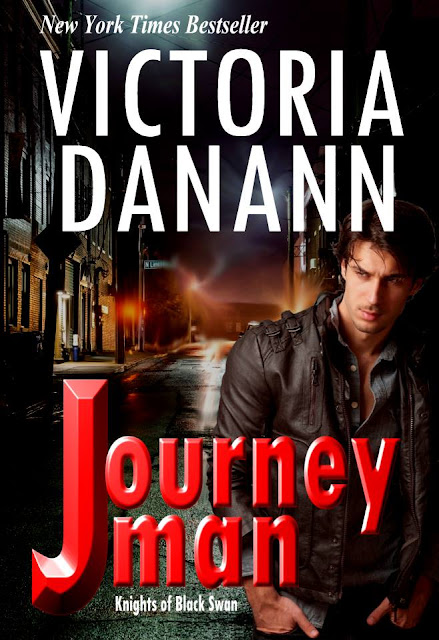 Description:
For five years, Glendennon Catch had knocked around the globe as a floater, filling in wherever a team of vampire hunters was down a member. He’d buried six good knights and watched the life take its toll on countless others. He’d drunk his share of whiskey and bedded so many women he would hate to hear the count, but he’d never gotten over his first love. And, if he had a chance for a do-over, he wasn’t sure he wouldn’t have chosen Rosie Storm over The Order.
Elora Rose Storm had spent five years nursing a heavy heart, while on a cross-dimensional mission to make the world a better place, especially wherever she found human/animal hybrids being mistreated. She’d seen horrors, righted wrongs where she could, and matured into a powerful witch/demon with altruistic leanings.
After all that time, unbeknownst to each other, both were headed home. To Jefferson Unit.

Buy Link: http://www.amazon.com/Journey-Knights-Black-Swan-Book-ebook/dp/B01CWHK0K8/
About the Author: 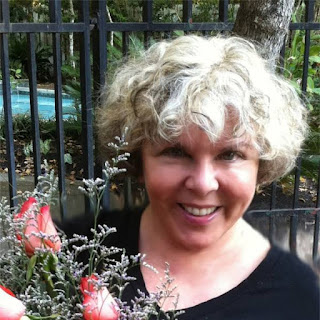 New York Times and USA TODAY Bestselling Author.
Her Knights of Black Swan series won BEST PARANORMAL ROMANCE SERIES THREE YEARS IN A ROW (2013, 2014, 2015).
Victoria’s paranormal romances come with uniquely fresh perspectives on “imaginary” creatures, characters, and themes. She adds a dash of scifi, a flourish of fantasy, enough humor to make you laugh out loud, and enough steam to make you squirm in your chair. Her heroines are independent femmes with flaws and minds of their own whether they are aliens, witches, demonologists, psychics, past life therapists, or financial analysts from Dallas. Her heroes are hot and hunky, but they also have brains, character, and good manners – usually – whether they be elves, demons, berserkers, werewolves, or vampires.
FACEBOOK AUTHOR PAGE: www.facebook.com/authorvictoriadanann
FACEBOOK FAN GROUP:  www.facebook.com/groups/772083312865721/
BLACK SWAN FAN PAGE: www.facebook.com/vdanann
GOODREADS FAN GROUP: www.goodreads.com/group/show/108735-victoria-danann-order-of-the-black-swan
TWITTER: @vdanann
PINTEREST: www.pinterest.com/vdanann
The first book of the Knights of Black Swan Paranormal Romance Series, My Familiar Stranger, was nominated for Best Paranormal Romance of 2012 by both Reviewers’ Choice and Readers’ Choice Awards. All of her books have opened on the Amazon Best Sellers list and earned Night Owl Reviews TOP PICK awards. Many have appeared on Listopia BOOK OF THE MONTH as #1 across all genres.
For books published in 2013, Black Swan won three awards.
1. Best Paranormal Romance Series
2. Best Paranormal Romance Novel – A SUMMONER’S TALE
3. Best Vampire~Shifter Novel – MOONLIGHT.
In 2014, Solomon’s Sieve won Best Vampire Novel. 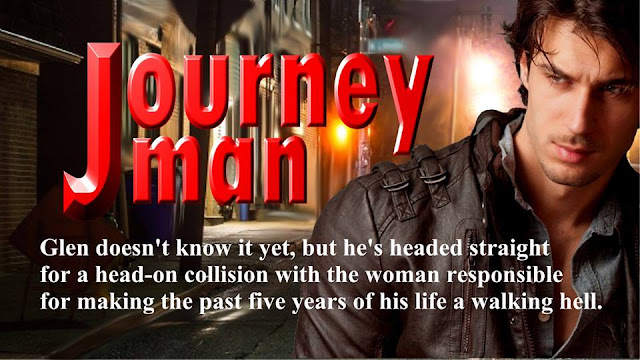 Email ThisBlogThis!Share to TwitterShare to FacebookShare to Pinterest
Labels: Release