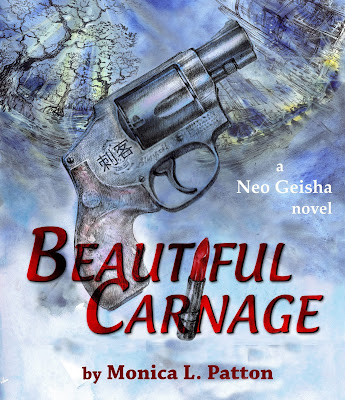 Philomene Doucette is a made-to-order assassin, and death never looked so good. Orphaned and brain-washed from the age of six, by Beau Dupree, a C.I.A spook, she is a beautiful, empty killing machine, fractured from systematic abuse. Philomene is given her most important assignment yet: executing Haruto Mori, the leader of a deadly Japanese clan. To conceal her identity, Philomene is smuggled into Japan under the guise of being a sex worker and is presented as a gift for Haruto. Philomene’s mission to kill Haruto becomes an inner battle as she struggles between her conditioning, the affection she feels for Haruto and her increasing desire for Tadakai, her CIA handler. When Haruto is unexpectedly murdered by another assassin, Philomene uses her deadly training to find answers. She learns of a shocking government plot for mass murder at an upcoming Yakuza Summit—where Tadakai will be in attendance. Philomene rescues Tadakai, and together they find a haven in a remote, abandoned farmhouse. As they forge a deeper connection, the two make a life-changing decision to leave this dangerous lifestyle behind to create a new life together...but their past misdeeds will not be absolved without exacting bloody sacrifices. 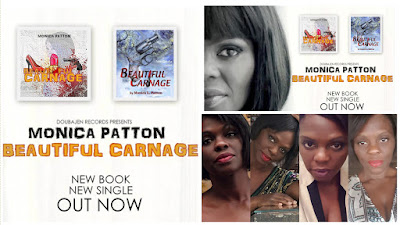 I am not sure how to begin on what an amazing adventure Beautiful Carnage by Monica L. Patton was. First off, it has a bad-ass female character, Philomene, who has been through hell and back in her life, and is now going down that list and kicking some butt. Her other personalities or, as I saw them, sidekicks, helped in telling her story. My favorite was the Monarch Queen. Eloquently described, I could envision her every time she appeared. I want to be her; she would be a fun cos play character.

Most writers, myself included, use butterflies to denote nervousness but Patton used them in an angry and viscous way, which I thought was a beautiful contrast to such a delicate creature. Next locations, Louisiana and Japan, which are two of my favorite locations that I have actually  been to, and even if you have never been, the author transports you there, tantalizing all your senses that you feel like you are on this adventure with Philomene. I craved beignets and sushi by the time I was done with the book.

Lastly is this book full of emotions that will make you feel at a loss for words. There is a tender love story, a brutal betrayal, disgusting acts of violence all wrapped up in this one little “gift”. It is action packed and would be fun to see on the big screen.

BEAUTIFUL CARNAGE is available in over 20 countries
http://www.monicapattonforever.com/carnage-worldwide.html 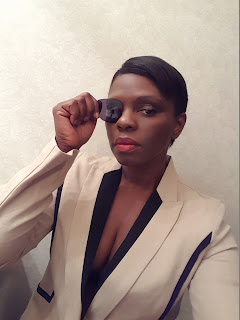 Currently performing in the Broadway National Tour of The Book of Mormon, Monica has worked with such notables as Jesse Norman, Diahann Carroll and Freda Payne. She covered Eartha Kitt as the Fairy Godmother in Rodgers and Hammerstein's' Cinderella and sang opposite Jon Secada as the Narrator in the National Tour of Joseph and the Amazing Technicolor Dreamcoat, Her other credits include; Broadway: Finian's Rainbow, Abby's Song, and Ragtime. Off-Broadway: Little Ham. National Tours: Disney's The Lion King, Annie 30th Anniversary; City Center Encores! productions: On The Town, Pipe Dream, Fanny, Anyone Can Whistle, Purlie, Finian's Rainbow and Applause. The Distinguished Achievement in Production award was presented to Here in Harlem: Poems in Many Voices, by Walter Dean Myers. Monica was honored to have been a featured Narrator on the production. when she is not onstage, you can find her in a quick change booth--writing, playing video games with her daughter or perched on a stool, having a craft cocktail. 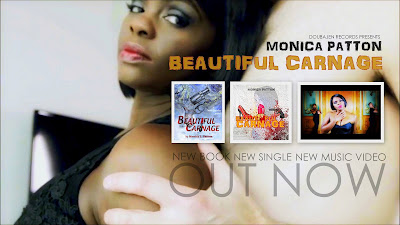 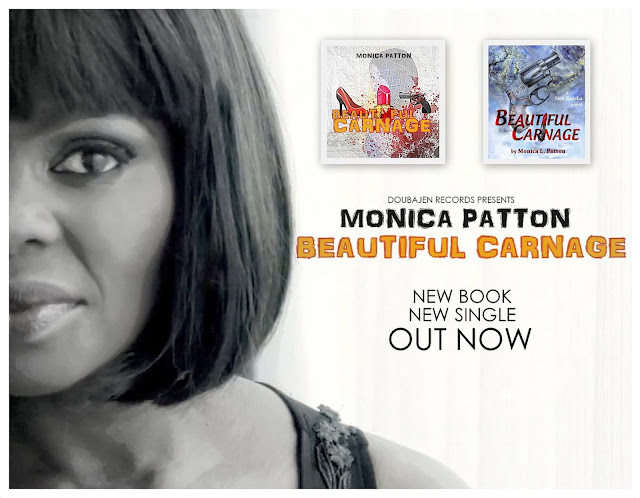