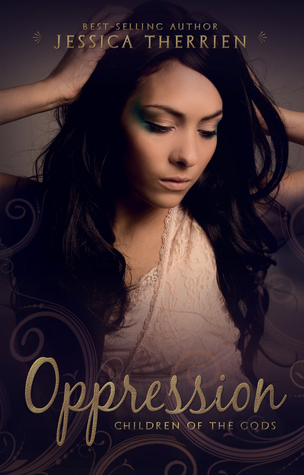 
Elyse knows what it means to keep a secret. She’s been keeping secrets her whole life. Two, actually. First, that she ages five times slower than average people, so that while she looks eighteen years old, she’s closer to eighty. Second, that her blood has a mysterious power to heal. For Elyse, these things don’t make her special. They make life dangerous. After the death of her parents, she’s been careful to keep her secret as closely guarded as possible. Now, only one other person in the world knows about her age and ability. Or so she thinks. Elyse is not the only one keeping secrets. There are others like her all over the world, descendants of the very people the Greeks considered gods. She is one of them, and they have been waiting for her for a long time. Some are waiting for her to put an end to centuries of traditions that have oppressed their people under the guise of safeguarding them. Others are determined to keep her from doing just that. But for Elyse, the game is just beginning – and she’s not entirely willing to play by their rules. 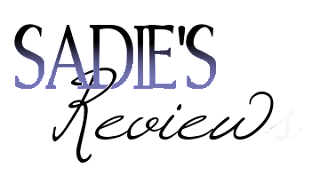 Looking for a new book series to jump into? Then look no further than Jessica Therrien’s new series Children of the Gods, starting with book one, Oppression. This book is like Harry Potter series and Percy Jackson series got together and this was the product of their love. This first person Y.A. is full of adventure, fun, mystery and will get you emotionally too.

Elyse, knew she was different and never knew why. At thirty-nine years after her parents’ death she is about to discover why her parents we always in hiding and who she truly is. Knowing that you are a healer is a big burden to carry, especially when you are told you can’t use your powers to save a person you love. This start of her new life and know who she is leads you on an emotional journey of discovery. Finding out you are a descendent and so are your new friends can be a wild ride.

Therrien has created a fun new world that is also in our current world. No crossing train tracks here. This is one that I can share with my daughter and know that she and her friends are going to enjoy the adventures too. If you have a youth that likes Greek goods, H.P., or Percy then they too will have fun with this read. I am looking forward to book two Uprising. 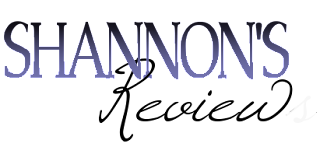 A new YA series for the gods and from the gods! Thank you, Jessica Therrien for the Children of the Gods series. A Fantastic new approach to the children of the Greek gods.

Book One, Oppression. Magic, Mayhem and School! I loved the characters and the mythology behind this first book in the series. Therrien sets it up perfectly and then delivers the spike.

If you or your kids are into adventure and the paranormal, please grab up Oppression. I'm really looking forward to reading the next two books in the series, Uprising and Redemption. 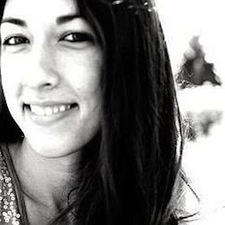 Author Bio:
Jessica Therrien is the author of the young adult paranormal fiction series Children of the Gods. Book one in the series, Oppression, became a Barnes & Noble best-seller shortly after its release.
Aside from her Children of the Gods series, Jessica’s work can also be found in a published collection of flash fiction stories called Campaigner Challenges 2011. Out of over 350 submissions her story, The Soulless, won first place for people’s choice and fourth place in the judging round of Rachael Harrie’s Writing Campaign Challenge. Her story, Saved, is also available as part of the anthology.
Jessica spent most of her life in the small town of Chilcoot, California, high up in the Sierra Nevada Mountains. In this town of nearly 100 residents, with no street lights or grocery stores, there was little to do but find ways to be creative. Her mother, the local English teacher, inspired her to do all things artistic, and ultimately instilled in her a love for language.
In 2003, Jessica attended California State University Long Beach where her passion for language found her studying Chinese, and in 2005 she moved to Taiwan to study abroad. From 2005 to 2006 Jessica was fully immersed in the Chinese language as she attended National Taiwan University, and in 2008 she graduated from San Diego State University magna cum laude.
Jessica currently lives in Irvine with her husband and two sons. She is working on an adult novel and a children’s picture book.