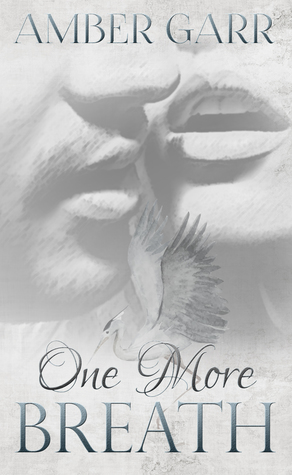 
Sydney Westbrook has had enough.
After a fight with her abusive ex-boyfriend leaves her in the hospital once again, she knows it’s time for a change. Just out of college, Sydney decides to accept a position as a live-in nurse. But leaving the comfort of Atlanta and the support of her small circle of friends is hard to do. And when she meets her ailing, stubborn client, Sydney second guesses all of her choices.
A southern family with a social status to maintain, the McNamara’s think very little of Sydney, especially since she reminds Mrs. McNamara so much of the daughter-in-law she never accepted. But when Sydney encounters Quinn, the defiant grandson, her views of the family begin to change. And her heart begins to heal the hole left behind by the abuse.
Sydney and Quinn may have little time together, but they make the most out of it. A public display of their relationship is short-lived when Sydney learns just how far her client will go to save her family’s namesake. And when Sydney’s past suddenly rips into her new world, her happiness with Quinn threatens to come to an end.
But truth and friendship will help Sydney finally live the life she’s chosen while loving the one she chose.

One More Breath by Amber Garr is a first person narrative about a young woman, Sydney Westbrook, who is trying to reclaim her life after her ex-boyfriend almost kills her.

Taking on a nursing job for Mrs. McNamara, a wealthy southern woman of society, seemed like a great chance for change. Along with that change also ccomes a chance at love, as long as her ex-boyfriend doesn’t find her.

Personally, I am not a fan of first person, and I wish this story had been in third person. The story itself is good but I would have liked to know more about what other characters thought. Mainly, Mrs. McNamara, who is also an intricate character to the story. I think the story could have been meatier with her perspective on things too.

Also, there were a few discrepancies in the story line that drove me batty. In one scene, the couple was making out and he sat up, but a few lines later it says "he stayed on his back." Umm… what? I had to re-read the sentence several times to make sure I didn’t miss something. Small things like that tend to pull me out of the story. I also figured out which friend was leaking info to the ex. Chapter twenty-six... I won’t give spoilers, but I didn’t care for this chapter. Some parts were good as far as describing what a person may be feeling in that situation, but it felt off to me and. again, pulled me out of the story line.

There is a sweet story about second chances at finding happiness, about survival and making life your own. I am sure that there are many out there who will love this story and think I am way too critical. It was a good story and full of emotions but it just wasn’t my cup of tea and that is fine. I like black tea with vanilla creamer and maybe you like herbals. We don’t like the same flavors but agree that tea is good. Same here, the story is good just not the way I like it. Enjoy reading. 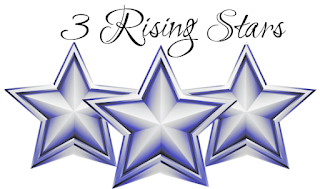 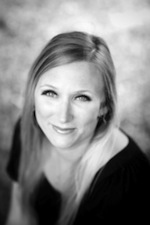 Amber Garr spends her days as a scientist and nights writing about other worlds. Her childhood imaginary friend was a witch, Halloween is sacred, and she is certain she has a supernatural sense of smell. Amber is a multiple Royal Palm Literary Award winner, author of the bestselling Syrenka Series, The Leila Marx Novels, the award-winning Water Crisis Chronicles and Georgia Girls Series, as well as the Death Warden Series. When not obsessing over the unknown, she can be found dancing, reading, or enjoying a good movie.