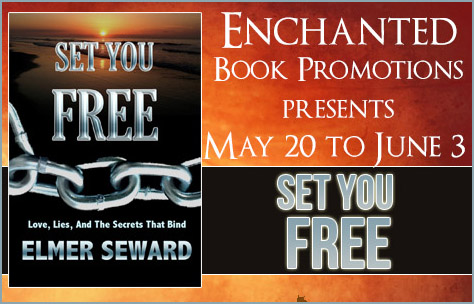 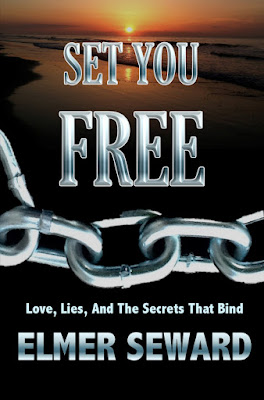 Love, Lies, and the Secrets That Bind
Deena is running from a dangerous past.  When she finds herself in a small fishing village tucked away on the banks of the Chesapeake Bay, she thinks she is finally safe. While there, she discovers a journal that weaves a story of secrets, passion, and unrequited love.  In its pages, she discovers the answers to her struggle with the shadows of her own past.  In the end, those shadows close in on her and threaten all that she holds dear. 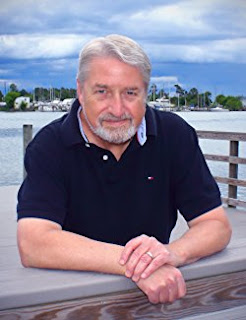 Elmer Seward was born and raised along the Chesapeake Bay in southeast Virginia.  Growing up, the cemetery behind his house was his playground.  The metaphorical theme of death and rebirth that figures prominently in his novels is probably influenced in some way by the time that his mother heard, through the screened window, a small voice crying for help.  Rushing from the house and through the yard, she discovered her all-too-curious six-year-old son at the bottom of a freshly dug grave.  In that moment, he discovered that trouble is much easier to get into than it is to get out of.  Sometimes we need help getting out of the hole that we jump into willingly.
He is blessed to have a large blended family.  He is also the reluctant servant of three crazy dogs, a Maltese, a Japanese Chin, and a BruMaltChiYorkie.  All of these strongly influence the characters and events in his novels; however, his beautiful wife, Mitzi, is the true inspiration for the tender hearted but determined women in his stories.
He is the author of two previous novels, Hearts in the Storm and Dreams of the Sleepless.