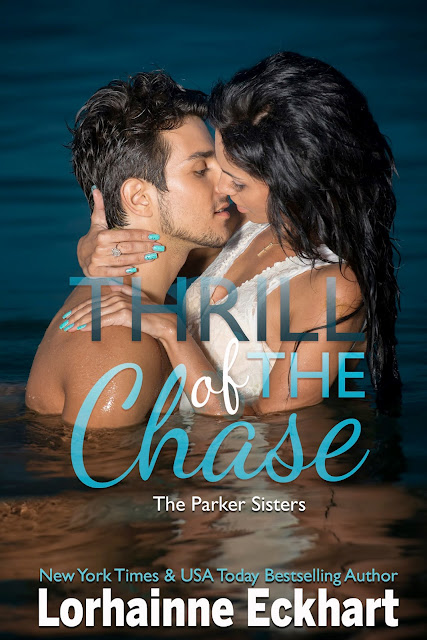 He stopped for an accident and stumbles upon the one woman he's been looking for all his life.

To everyone who didn't know her, dependable Taz Parker the towns EMT is strong, capable and confident. Except the fact everything about her job terrifies her, she lives in a small Wyoming town, has five sisters an overprotective father, and no prospects of dating on the horizon, considering the lack of available men in the area. Until one rainy night while transporting a patient to the next town she stumbles upon an accident.

Jerry O'Rourke is only passing through town when he witnesses a roadside accident. When he stops to help at the grisly scene there is only so much he can do and flags down an approaching ambulance. When the pretty EMT stops to help, Jerry encounters a woman he is unable to resist.

Even though he lives in another state, Jerry can't resist seeing Taz just one more time. But what he encounters is an unworldly young woman from a big family. He is unable to resist Taz's beauty and innocence and wonders where she has been all his life. When he sets his sights on Taz, he soon realizes the strong ties Taz has with her family could make having her far more difficult than he could have ever imagined. 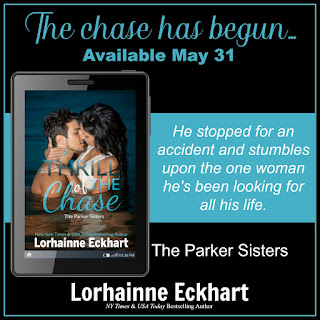 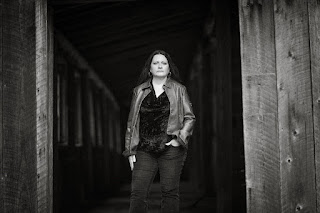 New York Times and USA Today bestselling author Lorhainne Eckhart recently received the 2016 Readers’ Favorite Award for Suspense and Romance for her two titles Vanished & The Bloodline. With over fifty titles under her belt, her big family romance series are loved by fans worldwide. Books that celebrate love, family, commitment, hope, and making a relationship work. With flawed strong characters, characters you can relate to. Lorhainne writes the kind of books she wants to read.

She is frequently a Top 100 bestselling author in multiple genres, such as romance, western, military, and mystery/suspense. She has written multiple series, including The Outsider, Walk the Right Road, The Wilde Brothers, Saved, The Friessens, Married in Montana, Kate and Walker: Deadly, Dangerous, and Desired, and her newest addition and spinoff of the bestselling Friessen Series THE MCCABE BROTHERS. 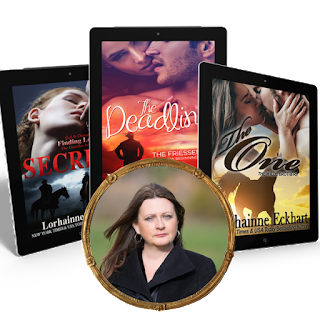 New York Times Bestselling Author Lorhainne Eckhart has entertained 100,000’s of readers with her big family romance series – and she is giving away free novels. Subscribe to her mailing list to receive your FREE STARTER LIBRARY: http://gem.godaddy.com/signups/162081/join