Join us in celebrating the RELEASE of Michelle Gross's final chapter of A Grim Awakening Series with Falling for Fear. This is the 4th and final installment of this Paranormal series.
#grimawakeningtour 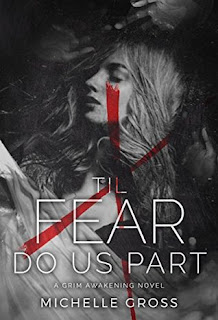 How long does it take to change a person’s life from happy to terrifying? How long was I normal before that part of me was taken away? How long would I live in fear after that? After being attacked by something she can’t explain as a child, Melanie Rose is left with the ability to see ghosts and it haunts her everyday life. It only gets worse the night before her eighteenth birthday. Things that shouldn't be real, start appearing before her. The evil that attacked her as a child is back to finally take her life. Then he appears, a stranger wearing a black leather jacket. All the unanswered questions she’s had, start to unfold around her. She soon realizes it’s only the beginning. Melanie must control her fear before Fear claims her. Recommended for 18+ due to sexual content in the series and situations that might offend some. 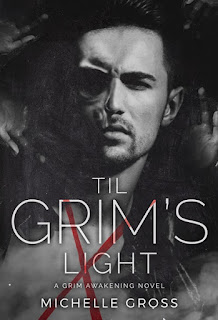 Melanie met the monster she feared most and survived—but at a cost.
A life was lost. And one became two.
Now that Killian was no longer Grim Reaper, he was back to being an incubus demon. And if waiting for demons to attack weren’t enough on a girl, being around him while his pheromones were slipping—planting dirty thoughts inside her head—was enough to make anyone question their sanity.
But her dirty mind and trying to stay alive weren’t the only thing she had to worry about. The Vessel had awakened inside her. She needed to figure out what it was and why there was suddenly a voice inside her head.
Soon, Melanie was questioning everything, wondering… all the while spiraling down a path toward Grim and Killian, discovering her own feelings.
Then came the question: What if they were wrong about the Vessel? 18+ for sexual content and situations that might offend some. 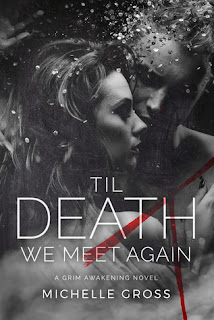 Fate was a magical thing, but it could also be a horrid reality if knocked off kilter.
Melanie's life was changed the moment Fear marked her as a child...
Now as Marcus's death approaches, Melanie's fight to save her life and very soul may finally reach its end, but a demon that knows Death is coming for him won't sit back and wait, he'll do whatever it takes.
Nothing's for certain.... Melanie and Killian's future together, Ryan's fate harboring a demon inside of him controlled by Fear, or Melanie's life.
But death is. And Fate knows exactly what it wants to happen.
18+ for sexual content and situations that might offend some.

WARNING 18+ this book takes a much darker tone than the first three books. This warning is here for a reason. This is FEAR's book so you should already know what you're getting yourself into. ENJOY! 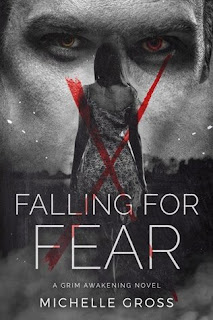 This isn't a sweet romance...
This one's about villains and their selfish ways... and how far one will go to get what they want.
It's painful and ugly and wicked.
But maybe the bad ones can be loved after all.
I was his right-hand ghost. Now he’s what I dread.
Fear.
I was his killer. Now he’s the guilt I carry.
Ryan.
Two completely different beings now stuck in one shared body that’s known as a merge.
My ex-boss, the human boy I killed, and me, the ghost girl who stained her soul to get an adult body.
What could go right?
Nothing.
What could go wrong?
Everything.
Bad girls like me don’t get happily ever afters… things are going to get ugly so why is he making me want something beautiful? 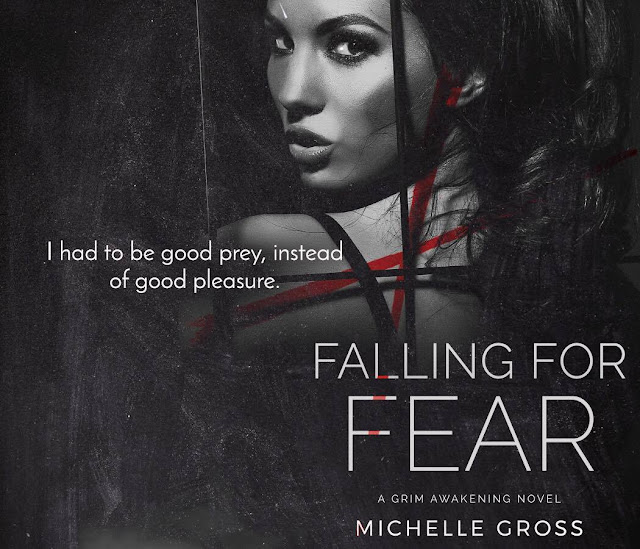 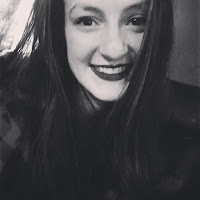 Michelle Gross lives in a small town in Kentucky surrounded by mountains and opossums that sit on her porch at night trying to blend in with the cats. Reading, writing, and binge watching TV shows are some of her favorite things to do. K-dramas, apocalypses, supernatural, gore, zombies, alpha males and protective heroes with a whole lot of steam are her jams. Her greatest accomplishment is her twin girls who light up her world and keep her on her toes.
Social Media Links Facebook - https://www.facebook.com/michellegrossauthor/ Goodreads - https://www.goodreads.com/author/show/15037639.Michelle_Gross Twitter - @AuthorMichelleG Instagram - michellegrossmg 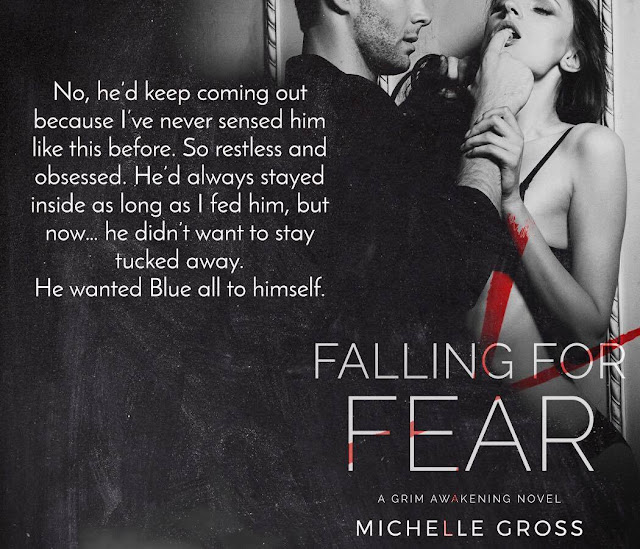 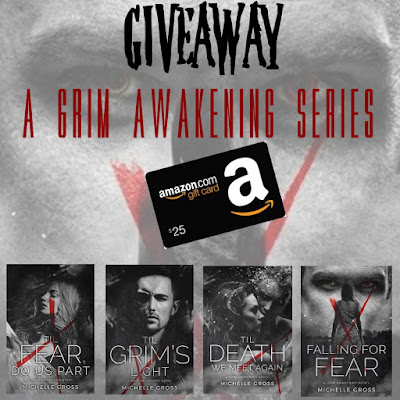