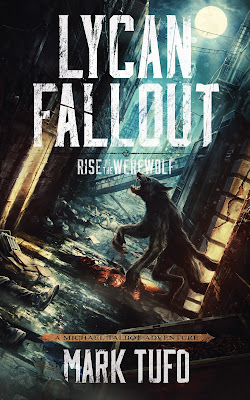 The world of man was brought to its knees with the zombie apocalypse. A hundred and fifty years have passed since man has clawed and climbed his way from the brink of extinction. Civilization has rebooted, man has begun to rebuild, to create communities and society. It is on this fragile new shaky ground that a threat worse than the scourge of the dead has sprung. One man finds himself once again thrust into the forefront of a war he wants nothing to do with and seemingly cannot win. Follow along as Michael Talbot attempts to thwart the rise of the werewolf. 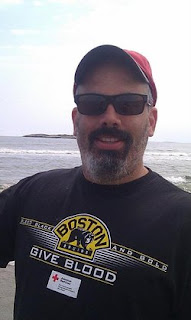 Mark Tufo was born in Boston Massachusetts. He attended UMASS Amherst where he obtained a BA and later joined the US Marine Corp. He was stationed in Parris Island SC, Twenty Nine Palms CA and Kaneohe Bay Hawaii. After his tour he went into the Human Resources field with a worldwide financial institution and has gone back to college at CTU to complete his masters. 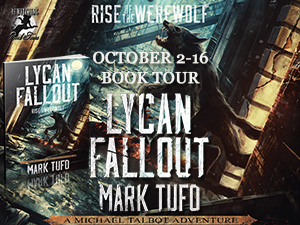