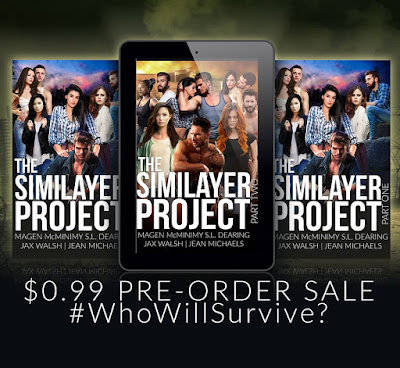 Grab both Part One and Part Two for .99¢ each for a limited time! 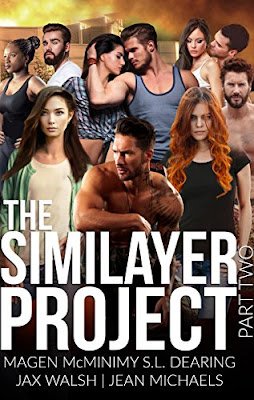 We shall draw from the heart of suffering itself the means of inspiration and survival. -Winston Churchill

After months of traveling, loss, and desperation, the survivors have found sanctuary in one of the last remaining government run facilities. Settling into the comfort and safety the heavily guarded walls provide, new friendships are formed, loved ones are reunited, and a semblance of the lives they once knew begins to wipe away pieces of the nightmares they’ve endured.

But, there are no guarantees in this world.

As the walls of their new home begin to close in on them and people begin to disappear, some start to question what lies beyond the restricted areas of the multilevel lab.

While unravelling the secrets that surround them, the survivors must decide between the potential threat among them or the danger beyond the walls.

FOLLOW THE SURVIVORS AS THEY STAGE THE FINAL FIGHT IN A WORLD BENT ON DESTROYING THEM. 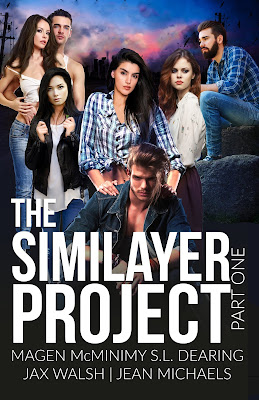 A deadly pandemic. Five groups of survivors. One destination.

A deadly virus born of good intentions ravages the planet, leaving humans on the bottom of the food chain as the infected mutate into creatures born of myth and nightmares.

As the military sets out to gather the healthy inside the walls of a biolab located in the central United States, the fight for survival begins for anyone willing to step beyond the safety of their own front door.

Follow five groups of survivors as they journey from California, Florida, Idaho, Indiana, and Massachusetts in an epic journey to find, not only what’s left of their government, but their independence, true love, and the strength to survive in a world bent on breaking them. 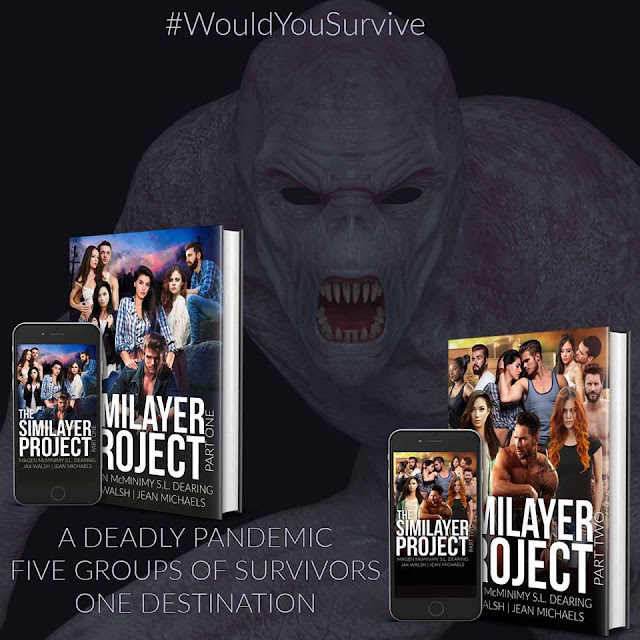 Check out the Reviews! 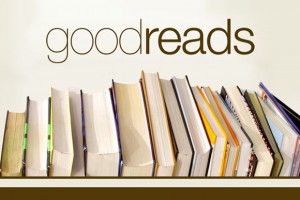 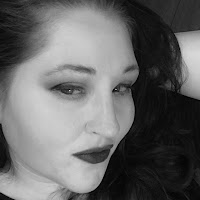 Magen was born in Northern California, but now resides in the beautiful city of Coeur D’Alene, Idaho with her husband, and miracle baby, Austin. She started writing as a hobby, and is thankful every day she is able to remain home and raise her son while crafting worlds for her readers to get lost in. “Life is a constant balance of what we want and what we need. I choose to try and love and cherish every minute that I get to chase my crazy dreams.” 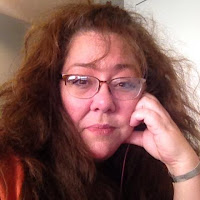 S.L. Dearing was raised in Westlake Village, California and grew up in Phoenix, Arizona. She attended Cal Poly San Luis Obispo, before spending several years studying at Los Angeles City College's renowned Television/ Film program. She has worked on several film projects in several capacities.She currently works in an administrative capacity in Century City when she is not creating. Writing since grade school, Shannon only discovered her passion for the written word later, and over the years she has created several screenplays, poems and short stories as well as her currently published work. Shannon is a multi-genre and mash-up author, unrestricted by content, only interested in telling the story that is screaming to be told. She currently lives in the San Fernando Valley of Los Angeles, CA. 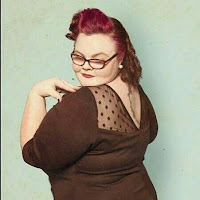 Jax loves to listen to music while closing her eyes and letting the stories unfold. This was her favourite pastime growing up in Scotland and today remains high on her list. Her father, James Walsh, introduced her to a world of fantasy and imagination with a visit to the local library, kick-starting a love affair with the written word. As an avid reader, she prefers paranormal romance, thrillers, and the horror genre; she relished in the new challenge of writing her own novella. 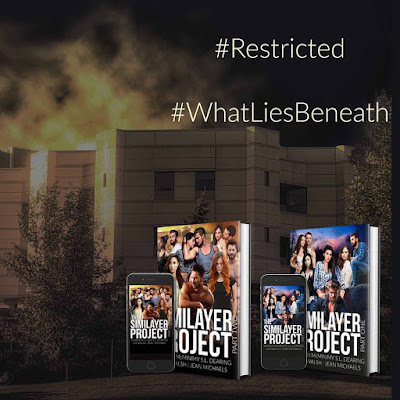