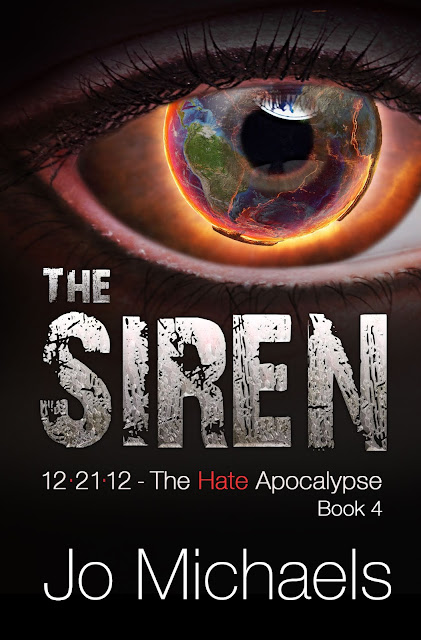 Blurb:
It’s one year until the apocalypse of 12.21.12 is supposed to take place.
Burning buildings, screaming babies, and death will surround us.
It will be the end of the world.
That can’t be allowed.
When six powerful women come together with one goal—to save humanity—they’ll get much more than they bargained for. They join forces and learn to use the gifts hidden within themselves to battle a monster feeding off something too many of us feel in our souls: Hate. But they must first learn how to forgive—themselves as well as others.
Hate is birthing a creature dwelling under Central Park in New York, and the fiend is eager to burst forth and sink his fangs into the Earth.
The Fury, The Visionary, The Beguiler, The Siren, The Prophet, and The Mystic are our last hope, and even they aren’t sure if they can win.
The end is coming, but with it, there may be a new beginning. 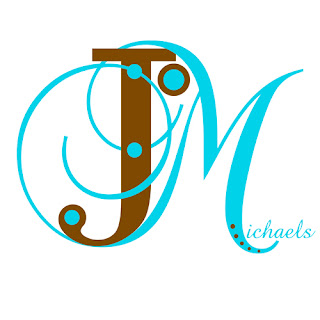 Hi, I'm Jo. Let's forget all the "Jo Michaels is blah, blah, blah" stuff and just go with it. I'm a voracious reader (often reading more than one book at a time), a writer, a book reviewer, a mom, a wife, and one of the EICs at INDIE Books Gone Wild. I have an almost photographic memory and tend to make people cringe at the number of details I can recall about them and/or their book(s). My imagination follows me around like a conjoined twin and causes me to space out pretty often or laugh out loud randomly in completely inappropriate situations.
I have a degree in graphic design, and my journey to the end was one few students who begin that program ever complete. However, this was one case where my memory and OCD tendencies helped me. Graduation was one of the most amazing days of my life. But, my most amazing day was when my now husband proposed. Every little girl dreams of being Cinderella someday, and he pulled off the proposal of fantasies.
At the risk of sounding cliché, I'm going to let it out there and say how much I absolutely adore the man I'm married to. Along with my children, he's my whole world.
I've lived in Louisiana, Tennessee, and Georgia, but I've had my feet in almost every state. Traveling is something I adore, and have plans to someday see the Mongolia I've written about in Yassa.
One of my favorite things is hearing from fans! You can find me on social media most any day of the week. Connect! I'd love to hear from you. 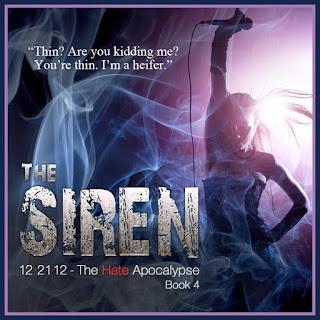 Posted by sldearing at 1:55 PM