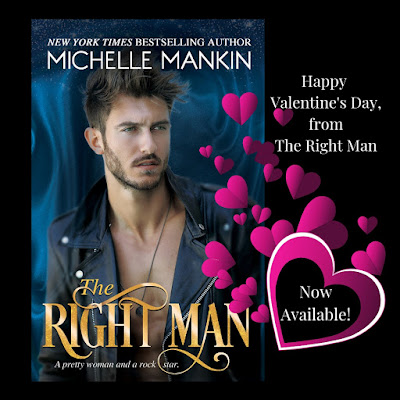 "An OMGGGGG!!! BEST book! 💗💗💗 You will fall head over heels for the tough as nails but sweet as a peach pie Jewel!! Of course you’re going to die for Rush (who wouldn’t love the front man of band). I promise you this magical book will pull you in to a real life fairy tale with some angst and heartbreak and piece you right back together!!!!"--Kim Box Person, Advance Reviewer 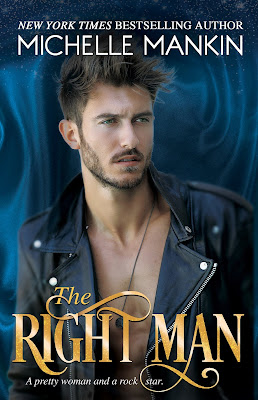 A pretty woman and a handsome rock star.

A modern retelling of Cinderella by New York Times bestselling author Michelle Mankin.
A once upon a time with a hooker who used to be a good girl and a bad boy lead singer living a lie.

Two lost and lonely souls and a chance encounter on a dark street corner in LA.
Is it happenstance, fate or a fairy tale?

Can a hookup for cash become a happily ever after? 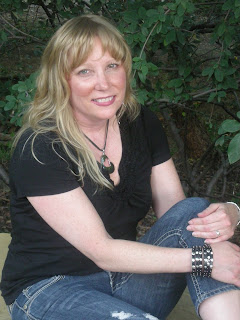 Michelle Mankin is the New York Times bestselling author of the Black Cat Records series of novels.
Rock stars and romance. Love and lyrical ever afters.
Love Evolution, Love Revolution, and Love Resolution are a BRUTAL STRENGTH centered trilogy, combining the plot underpinnings of Shakespeare with the drama, excitement, and indisputable sexiness of the rock 'n roll industry.
Things take a bit of an edgier, once upon a time turn with the TEMPEST series. These pierced, tatted, and troubled Seattle rockers are young and on the cusp of making it big, but with serious obstacles to overcome that may prevent them from ever getting there.
Rock stars, myths, and legends collide with paranormal romance in a totally mesmerizing way in the MAGIC series.
Catch the perfect wave with irresistible surfers in the ROCK STARS, SURF AND SECOND CHANCES series.
Romance and self-discovery, the FINDING ME series is a Tempest spin off with a more experienced but familiar cast of characters.
Exploring the sexual double standards for women, the ROCK F*CK CLUB series is a girl-power fueled reality show series with rock stars.
When Michelle is not prowling the streets of her Texas town listening to her rock or NOLA funk music much too loud, she is putting her daydreams down on paper or traveling the world with her family and friends, sometimes for real, and sometimes just for pretend. 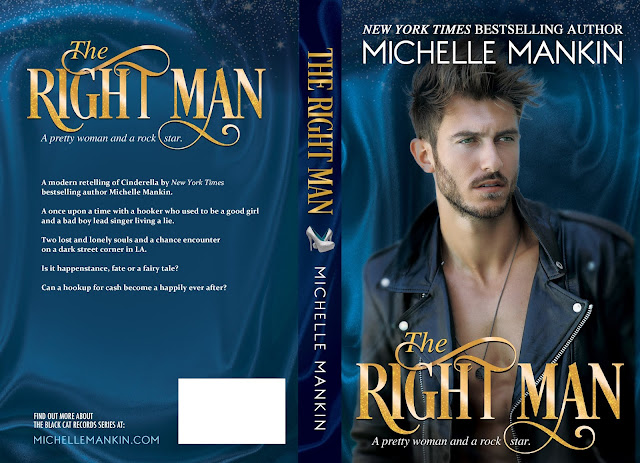