I should have walked away that day at the race track. I should have turned my back on Dash and all the feelings I started to have for him. He lied to me. He was keeping secrets from not only my father but me as well. But I couldn’t. There were too many unanswered questions that I needed to know and he promised to tell me. But promises are made to be broken, right?

I lied. Not because I needed to but because I could. Tabatha was smart, though. She is gonna figure out sooner or later that who I am and who she thinks I am are two very different people. She deserves the truth. But how do I know what the truth is anymore? 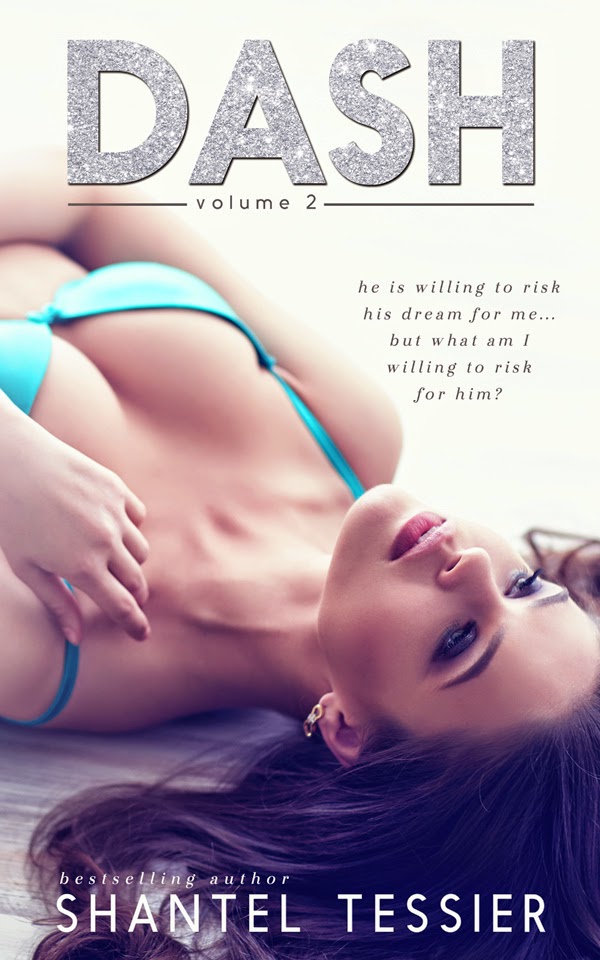 My heart pounds in my chest and my body trembles. I gasp, trying to catch my breath.
“You sure know how to stroke a man’s ego,” Dash’s voice whispers into my ear as his hand slides between our bodies and his fingers find my clit. I gasp as he starts to massage it. He chuckles as he buries his face deeper into my neck.
I arch my back, allowing him better access as I suck in another breath. “You’re the one doing all the work,” I pant as his body lies on top of mine.
I feel him smile against my neck. I let out a shriek as he rolls over and pulls me on top of him. He looks up to me with a smirk on his face. A few strands of dark hair stick to his slick forehead. “You can have all the control you want, darling.” I’m momentarily paralyzed as his light gray eyes stare up into mine. The morning light coming in through the window makes them sparkle. The smirk grows across his face as he places his hands behind his head. Arrogant bastard. He knows what he does to me when he looks at me like that. Like I’m the only woman in the world. Like neither one of us have a past. Like we’re not hiding from the present. I don’t know what our future holds, but at the moment, it goes on forever.
I run my hands up his smooth and hard chest, the sweat from our bodies making it slippery. I want to taste him in every way. To the point that it may make me sound somewhat insane. Leaning down, I place my lips on his chest and give him a soft kiss. I continue giving him soft kisses as I slide my body down his.
He lifts his hips and he lets out a deep growl as I wrap my fingers around the base of his dick. I wet my lips and lower my mouth over him as his hands find their way into my hair. So much for being in charge. I don’t mind it, though. He can have all the control over me that he wants.
He lets out a moan as I pull him to the back of my throat. I let out a noise of my own when I taste myself on him. As I go to pull up, his hands in my hair grip me tighter and he lifts his hips, pushing deeper into my mouth. I try to fight the urge to pull back, to fight his control. He’s not Rodger, I tell myself.
“Fuck…Oh…” I run my eyes up his body lying on the white sheets. His stomach muscles clench and his chest rises and falls quickly. His head is thrown back, his jaw tight, as he sucks in breaths through clenched teeth. It’s a sight to see—me allowing him to take pleasure from me the way that he wants. I relax, allowing him to have his way with my mouth as I just allowed him to have my body.
I take him as deep and as fast as he wants to go. And he wants it fast. He doesn’t let up. My jaw is sore and my cheeks hurt but it’s worth it. Anything is worth hearing that man come with my name on his lips.
Once he’s finished, he releases my hair and I pull away from him with a satisfied smile on my face. He grabs me by the shoulders and throws me down beside him. “You’re amazing,” he breathes as he pushes some hair off of my face.
I take in a deep breath. “Not so bad yourself,” I tease.
His smile widens. “So much for stroking my ego,” he mumbles.
I arch an eyebrow. “I think I’ve stroked enough,” I respond, making him fill his bedroom with laughter.


I open my eyes and look at myself in the mirror. I have streaks running down my face from the tears I’ve cried in the last hour. It’s crazy how that memory was from just this morning. We were lying in his bed laughing as we were getting ready for round two. Now I’m standing in the restroom at the hospital waiting to see if he’s gonna be okay.
Dash crashed! It happened so fast that it didn’t register at first. He was riding along on the track after our talk. I had almost left him. I was so pissed at the fact that he was keeping some serious secrets from me. Hell, I thought that Valerie was telling the truth and that she was indeed his girlfriend. My father even believed her. Acted like he knew her. But after talking to him, I believed him. Then he jumped back on his bike and went to finish his practice run. 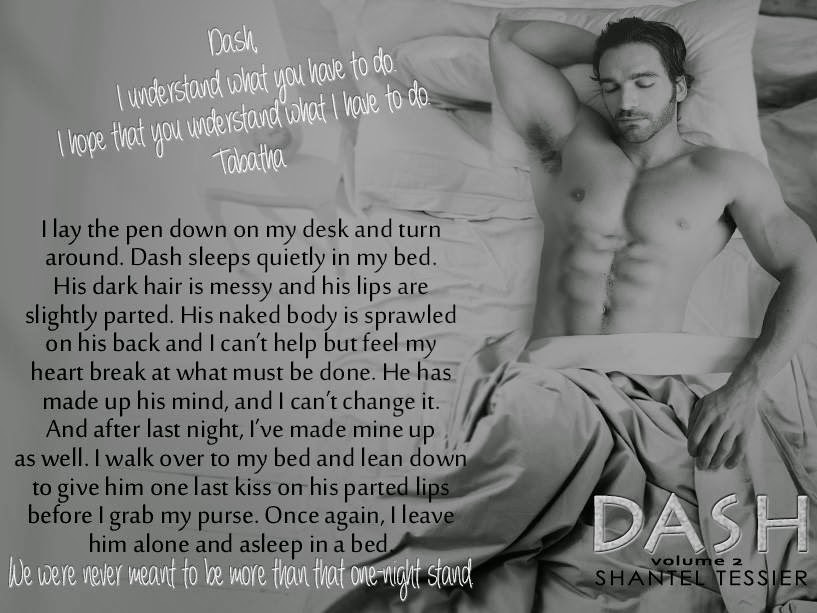 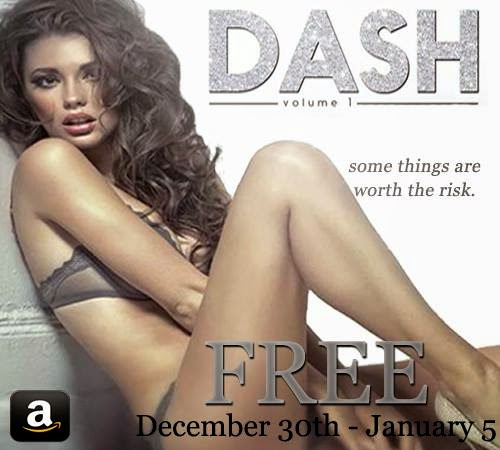 Shantel is a Texas born girl who now lives in Tulsa, Oklahoma with her high school sweetheart, who is a wonderful, supportive husband and their three year old little princess. She loves to spend time cuddled up on the couch with a good book.

She is currently working on book two in the Undescribable series. She considers herself extremely lucky to get to be a stay at home wife and mother. Going to concerts and the movies are just a few of her favorite things to do. She hates coffee, but loves wine. She and her husband are both huge football fans, college and NFL. And she has to feed her high heel addiction by shopping for shoes weekly.

Although she has a passion to write, her family is most important to her. She loves spending evenings at home with her husband and daughter, along with their cat and dog. 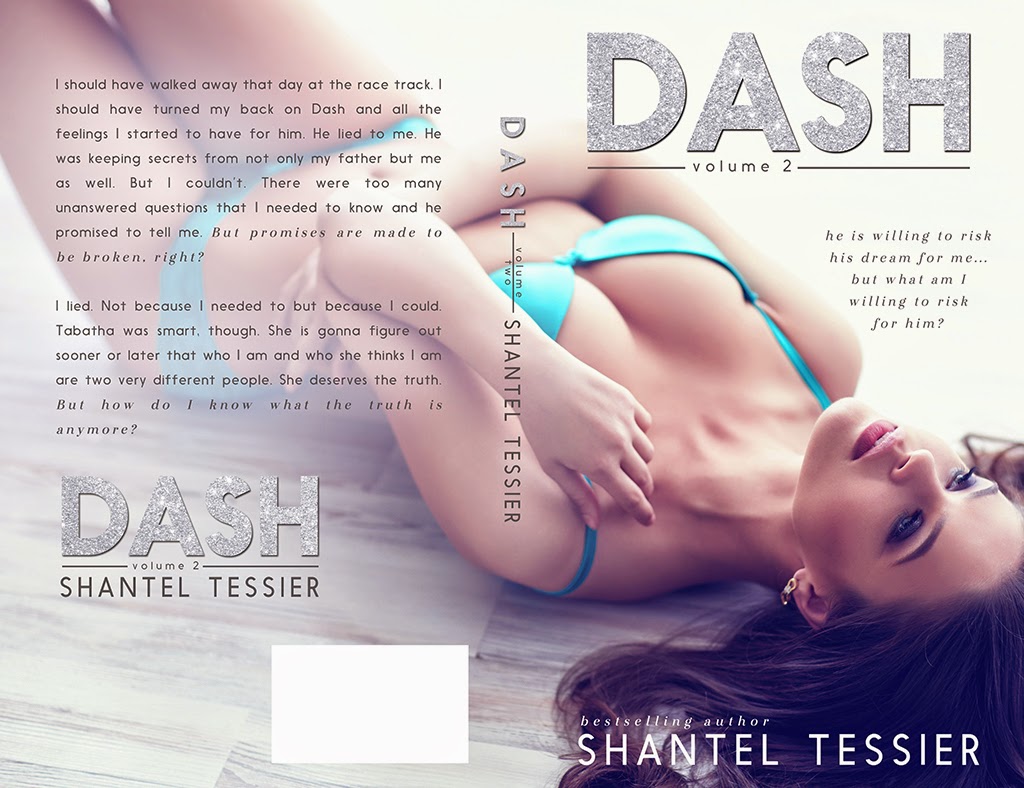