Josh North is UFC’s Light Heavyweight Champion—but he’s about to meet his match.

Sophie Garner is a single mom who’s been raising her daughter on her own, fighting for both of their lives ever since going into hiding to escape her abusive husband.

When Sophie gets offered the job of a lifetime as the exclusive massage therapist for Josh “The Jackhammer” North’s team, it’s difficult to say no to the outrageous salary—and the bet—that Josh proposes. But for Sophie it’s a risk that could cost a lot more than just her heart – if she’s found, it could cost her her life.

Josh wants to break through Sophie’s fortified walls, but is unwilling to put the jackhammer to his own and reveal his secrets and the side of him few have ever known or seen. To do that, he’ll have to confront the darkness of his past. 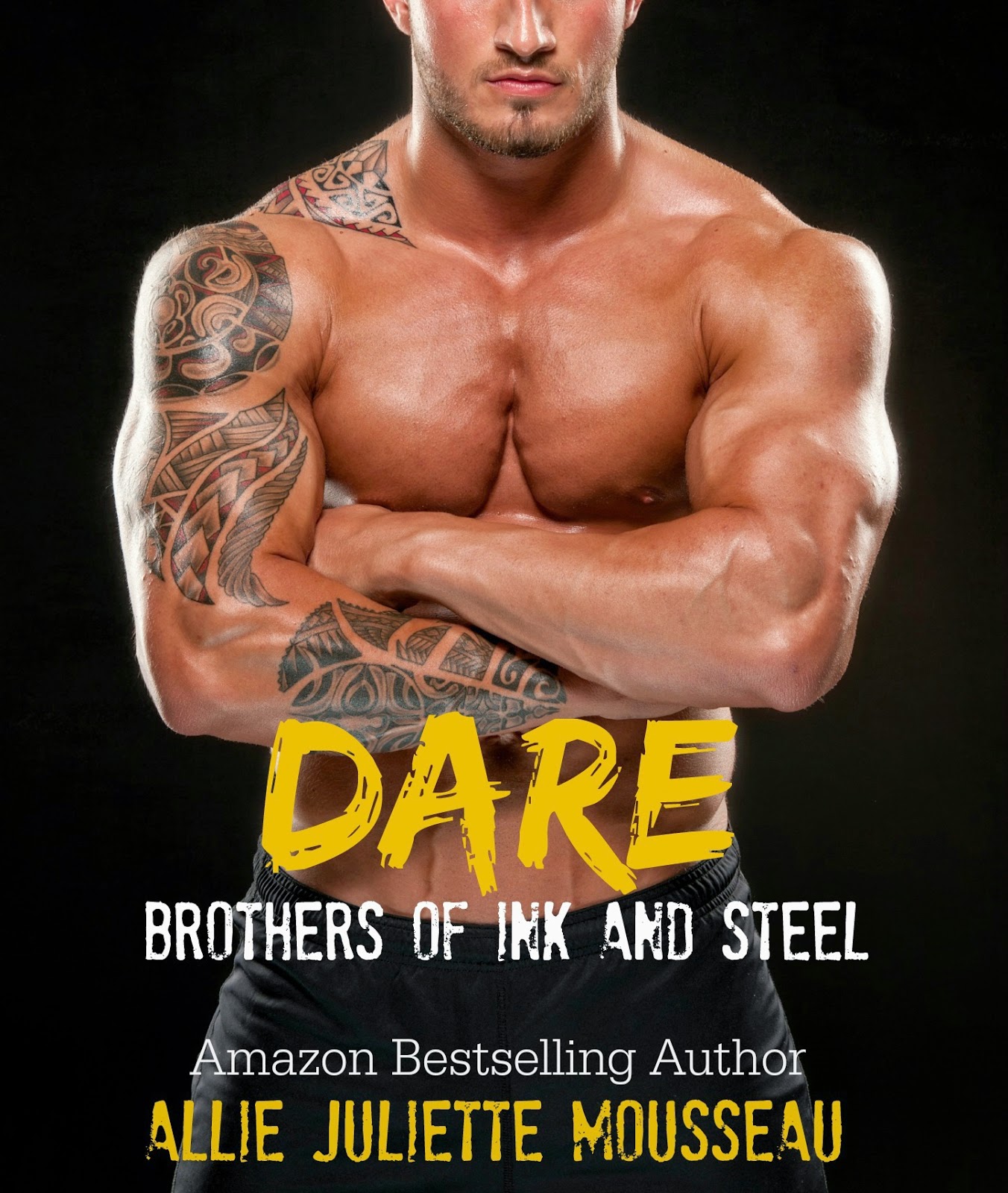 “That was not the way I wanted our introductory conversation to end,” Josh explains the next day. He’s alone in his room this time, still face down in the bed, his voice still raspy.
“Don’t worry about it. Heavy pain meds do that for a reason, the more you let your body rest, the sooner it heals.”
“Holy shit! How did my coach just throw his voice into your mouth?” he quips good-naturedly.
“I’m going to fold your top blanket down to work on your arms and back.” I bring the covers over the lower half of his body to begin the massage.
His back, arms and shoulders are as perfect as his legs and ass. His muscles, even relaxed, bulge. I slide my hands over the planes of his back, from ass to neck, very gently, on either side of his spine. He has a black and white yin and yang tattooed between his shoulder blades over his spine. It’s surrounded by twelve oriental symbols or letters.
My hands glide over the art of his muscle and ink, and I feel like I’m making love to him. I pride myself on melding my body with my client’s when I work, but this is entirely different. I feel the difference in my heartbeat, my quickening breath and the sweet familiar ache between my thighs.
Smoothly, my hands and fingers work over the black tribal tattoos inked on both of his highly defined arms. His biceps clench as I reach them.
“Relax …” I barely get the word out.
“I can’t,” he says breathily. Sexily.
His forearms are beautiful, thick with corded muscle. I’ve always been an arm girl. I don’t know what it is about arms, but they turn me on more than any other body part—except for maybe eyes—and these are the finest arms I’ve ever touched.
The tats continue over both his hands and I follow them to the ends of his strong fingers. I rub each one before I flow back up to his swollen shoulders.
As I knead down and into his left ribs, I trail over the quote etched in ink there, “I Am My Brother’s Keeper.” I wonder at the meaning behind it.
On his right side in cursive script is the quote, “Do the thing you fear the most.” I read it out loud.
“Mark Twain,” he informs me.
I consider the script on his leg about fear, and I wonder what he’s striving to conquer. And if he’s beat it yet.
Moving down, my hands cup his hip. His body now glistens with the sheen of the sweet almond oil I’ve rubbed into him. I consider myself a medical paraprofessional, but my next move doesn’t feel professional at all. It feels animal and hungry. My fingertips dig into the muscles of his ass.
He moans and my eyes fall closed. I don’t speak, and I try desperately not to think as I knead and press and push. I fail. The slickness growing between my legs is reminding me that I’m human and I’m a woman. I’ve never had this reaction with a client before. But I’ve never had Josh North as a client before.
“Sweetheart, you’re killing me,” he exclaims, and I feel his hips pushing against the mattress. That can’t be easy with the fractures in his back.
I’m sure he has a hard-on, and I feel a small smile tug at the corners of my lips in satisfaction that I’m the one who gave it to him.
“I apologize,” he says. “I was given strict orders to be on my best behavior with you, but you rubbing there is notgoing to be conducive to that end result.”
“Your gluteus maximus is a connective muscle that needs to be included in your healing.” Oh my God, I’m dying! 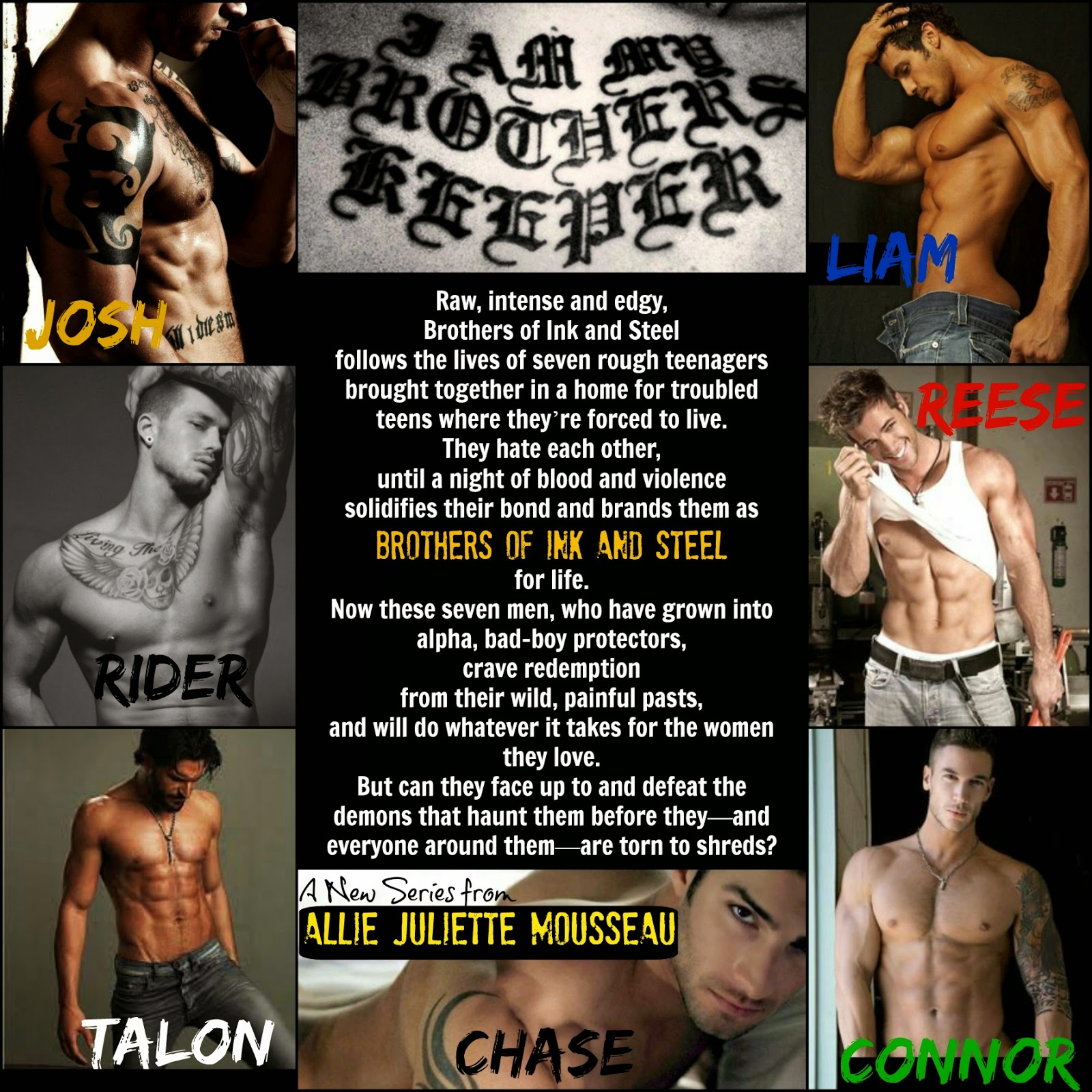 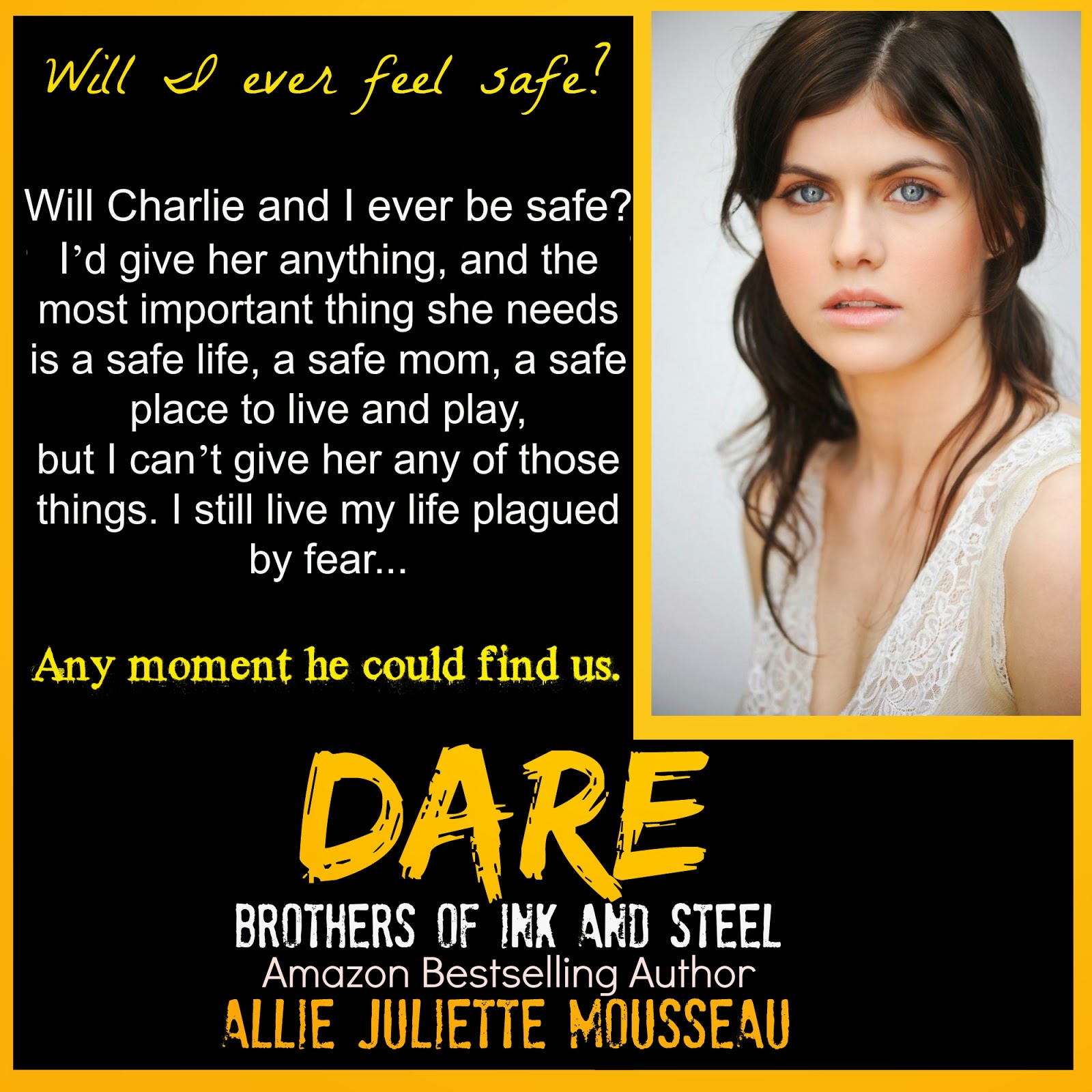 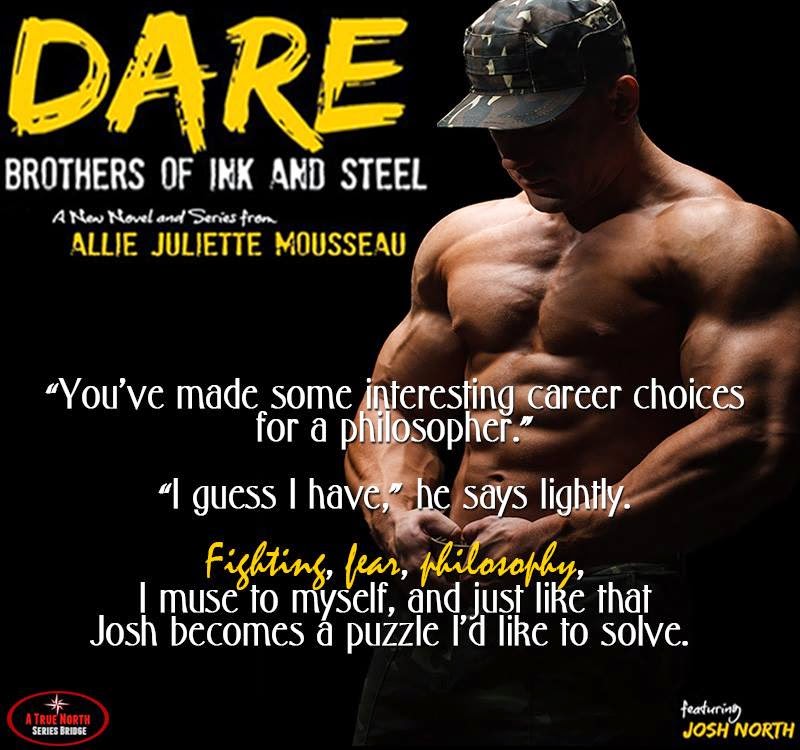 Allie Juliette Mousseau writes sexy, emotionally-charged New Adult and Adult Romance in a variety of genres and temperatures. She also creates captivating YA worlds through the magic of ink.

She can always be found writing, playing in puddles with her children, hiking with her husband, or adventuring somewhere in the world. Her favorite place to write on warm days is outdoors, but when the weather gets too cold, she'll be inside at her desk inspired by the mountain view from her home office in Montana where she lives with her loving husband, children, and golden retriever.

She loves to travel, and lived for three years in her RV with her family while visiting the national parks and forests of the U.S. and a couple Canadian provinces. Allie loves chatting to her readers through email and social media! Come visit her through any of her links below!