Long-time Dom Jack McQuade aches for a loving D/s connection like that shared by his friends, Nora and Charles. When Nora finds desperate clues left by someone held prisoner in Hawthorne Dungeon, it leads them all to a harrowing discovery and introduces Jack to Eva’s stunning courage and determination.

Jack and Eva’s possible D/s relationship should be perfect, but when Jack holds back because of Eva’s previous experience—fearing he’s pushing her too far, too fast—it will take every bit of Eva’s spirit to show the Dom that his sub is much stronger than he ever realized. 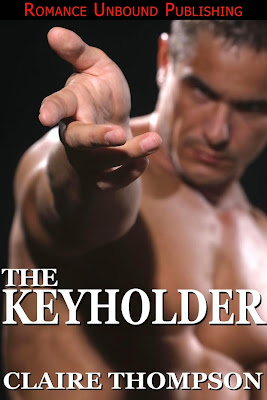 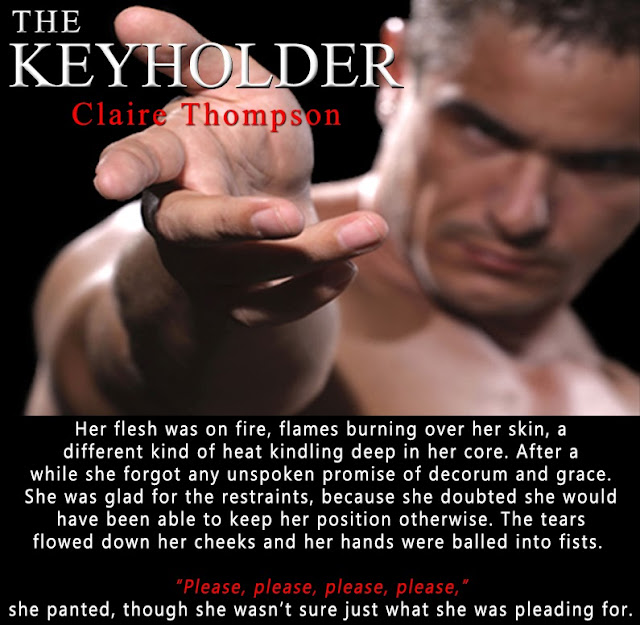 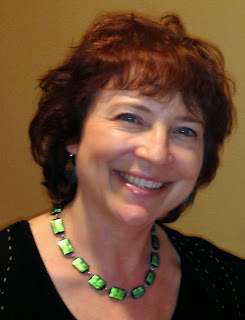 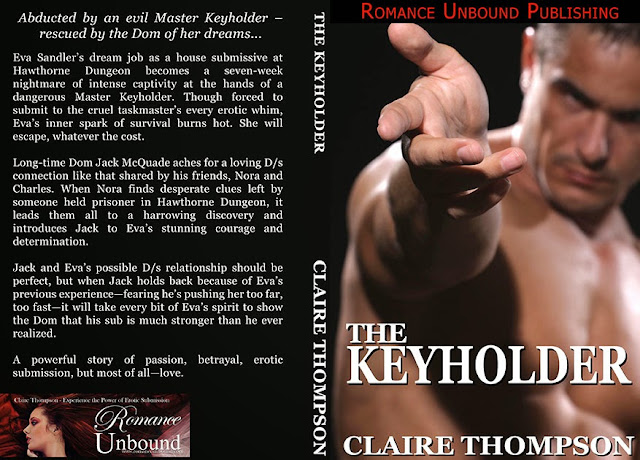