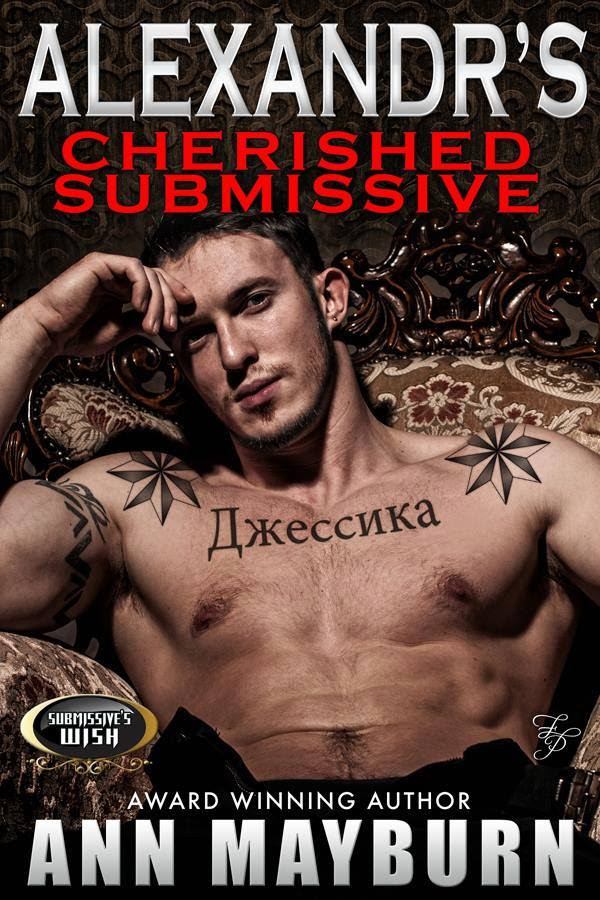 7 years ago
From the moment Alexandr Novikov met the young auburn haired woman bartending at her uncle’s pub in Ireland, he’d been fascinated by her delicate beauty and fiery spirit. Unfortunately, he is in no position to offer her the kind of safe, normal life she deserves so he attempts to put her from his mind for her own good. Something easier said then done when a deal is struck between the Novikov Bratva and the Irish Cleary Gang, an arrangement that includes Alex and his men being on twenty-four hour bodyguard duty with the object of his forbidden desires. Jessica Venture came to Dublin to spend some time bonding with her birth mother’s family, a connection she desperately needs after losing her adoptive parents within a year of each other back in the States. The last thing she expected was to fall in love with a handsome, mysterious, and sometimes scary man who was well known for his sexual appetite, but rejected her attempts to seduce him. There are outside forces that will do anything to keep them apart, and Jessica will have to make a desperate choice that will change their lives forever. Warning: There is light bondage, domestic discipline, spanking, and a F/F scene that is a voyeuristic Doms delight. Author’s Note: This is part One of Two for Alex and Jessica’s story. In Alexandr’s Cherished Submissive we get a look into the past and the events that shaped Alex and Jessica into the people they are today. Part Two, Alexandr’s Reluctant Submissive, is present day on, and the expected release date is early Fall 2015. 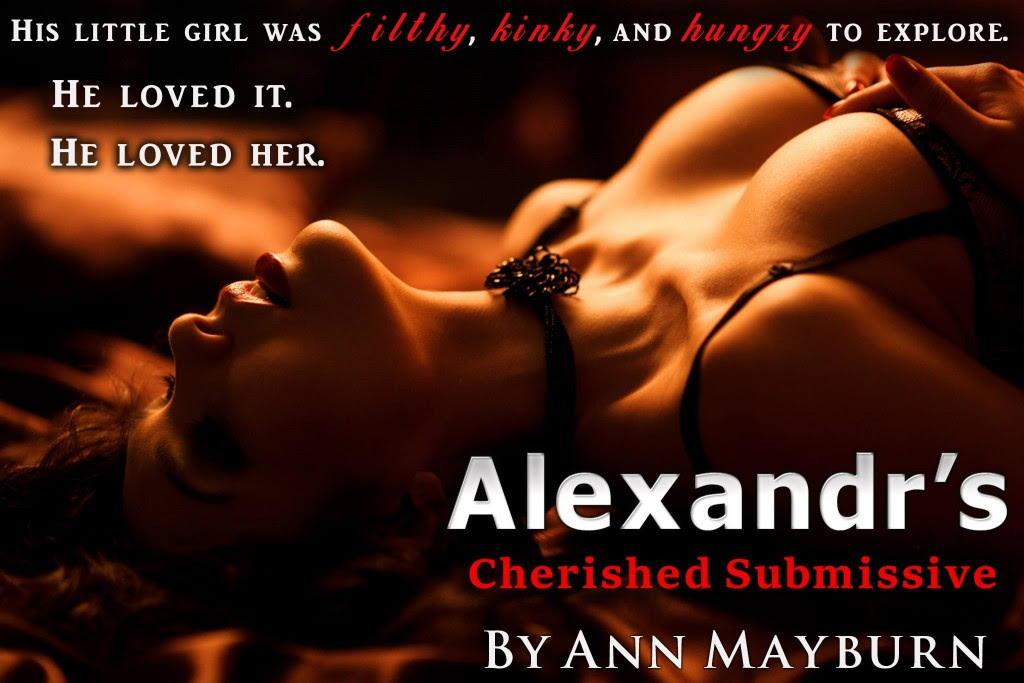 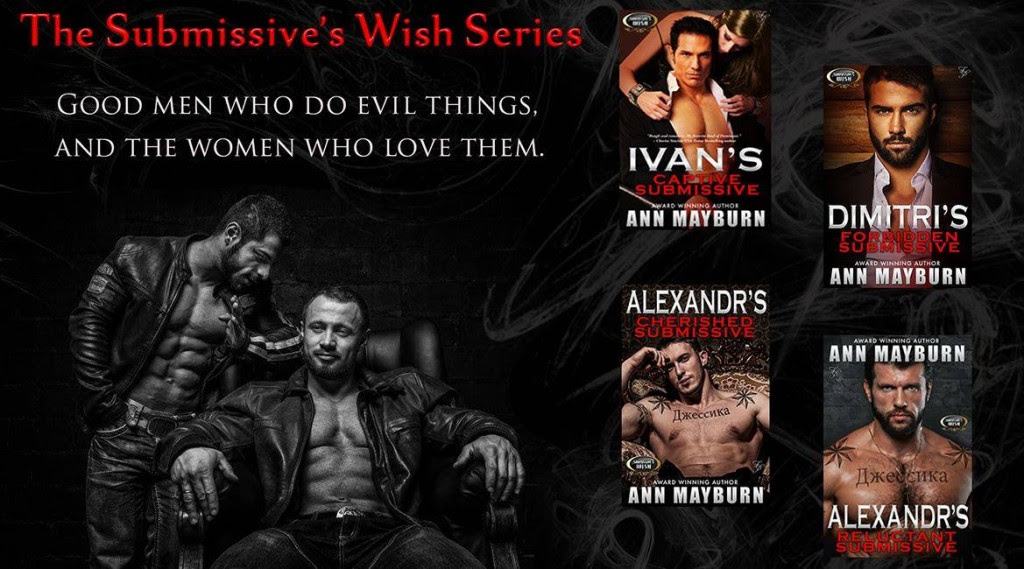 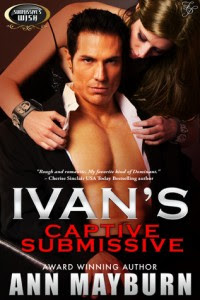 Ivan’s Captive Submissive (The Submissive’s Wish, Book 1)
AMAZON US I AMAZON UK I NOOK I ARe I KOBO I iBOOKS
Audio
AUDIBLE I AMAZON I iTUNES 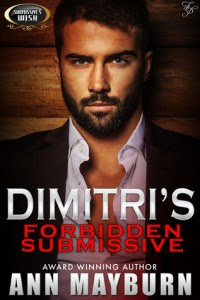 Dimitri’s Forbidden Submissive (The Submissive’s Wish, Book 2)
AMAZON US I AMAZON UK I NOOK I iBOOKS I ARe I KOBO
Audio
AUDIBLE I AMAZON I iTUNES 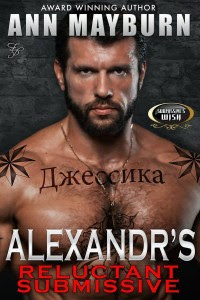 With over forty published books, Ann is Queen of the Castle to her husband and three sons in the mountains of West Virginia. In her past lives she's been an Import Broker, a Communications Specialist, a US Navy Civilian Contractor, a Bartender/Waitress, and an actor at the Michigan Renaissance Festival. She also spent a summer touring with the Grateful Dead-though she will deny to her children that it ever happened. From a young Ann has had a love affair with books would read everything she could get her hands on. As Ann grew older, and her hormones kicked in, she discovered bodice ripping Fabio-esque romance novels. They were great at first, but she soon grew tired of the endless stories with a big wonderful emotional buildup to really short and crappy sex. Never a big fan of purple prose, throbbing spears of fleshy pleasure and wet honey pots make her giggle, she sought out books that gave the sex scenes in the story just as much detail and plot as everything else-without using cringe worthy euphemisms. This led her to the wonderful world of Erotic Romance, and she's never looked back. Now Ann spends her days trying to tune out cartoons playing in the background to get into her 'sexy space' and has accepted that her Muse has a severe case of ADD.