Kathleen Kelly was born in Penrith, NSW, Australia. When she was four her family moved to Brisbane, QLD, Australia. Although born in NSW she considers herself a QUEENSLANDER!!

She married her childhood sweetheart and they live in Brisbane with their two furry kids. A British Short Hair called Grace and a Burmese called Jack.

Kathleen enjoys writing contemporary, romance novels with a little bit of erotica. She draws her inspiration from family, friends and the people around her. She can often be found in cafes writing and observing the locals.

If you have any questions about her novels or would like to ask Kathleen a question she can be contacted via e-mail: kathleenkellyauthor@gmail.com or she can be found on Facebook. 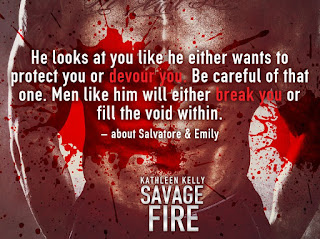