Jena Baxter has always loved history and time travel. She liked to read, and often wrote poetry as a stress inhibitor while growing up. But like other writers, she dreamed of writing a novel. So she enrolled at the UCLA Writer's Extension, to gain the confidence and skill to move forward. 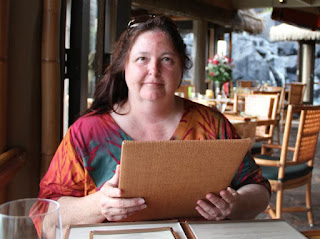 Today Jena has a YA Fantasy novel, as well as a Paranormal Romance novel and novella to be released in 2015. 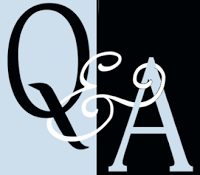 Stalk Jena!
Facebook | Website | GR | Twitter | Blog
Check out all of Jena's novels
and come visit her during her takeover November 10
at Rising Indies United @ 10:00am PST