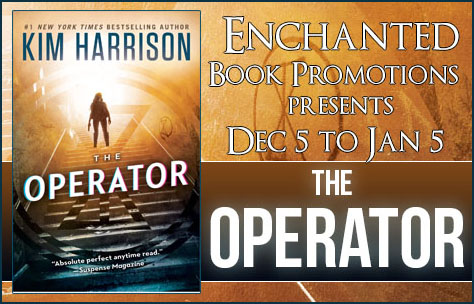 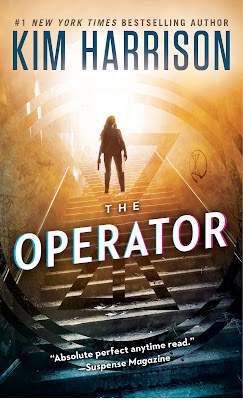 THE OPERATOR is the second installment in the brand-new suspense trilogy from Kim Harrison, known as The Peri Reed Chronicles. Following the success of the first book in the series, The Drafter, Peri Reed returns bigger and bolder than ever in this highly anticipated thriller.

Peri Reed’s job eats her mind, but for a special task agent in hiding, forgetting the past can be a blessing.

Betrayed by the man she thought she loved and the agency who turned her into the very thing she fought against, Peri abandoned the wealth and privilege of Opri for anonymity riddled with memory gaps and self-doubt. But when a highly addictive drug promises to end her dependency on those who’d use her as a tool for their own success, she must choose to either remain broken and vulnerable, or return to the above-the-law power and prestige she once had: strong but without will—for whoever holds her next fix will hodl her loyalty.

Yet even now as then, a love based on lies of omission might still save her life. 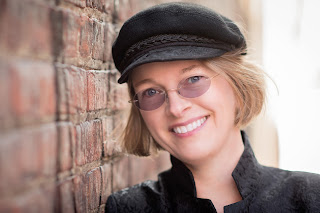 Kim Harrison, author of the #1 New York Times bestselling Hollows series, was born in Detroit and, after gaining her bachelor’s degree in the sciences, she moved to South Carolina, where she remained until recently returning to Michigan because she missed the snow. When not at her desk, Kim is most likely to be found landscaping her new/old Victorian home, in the garden, or out on the links.