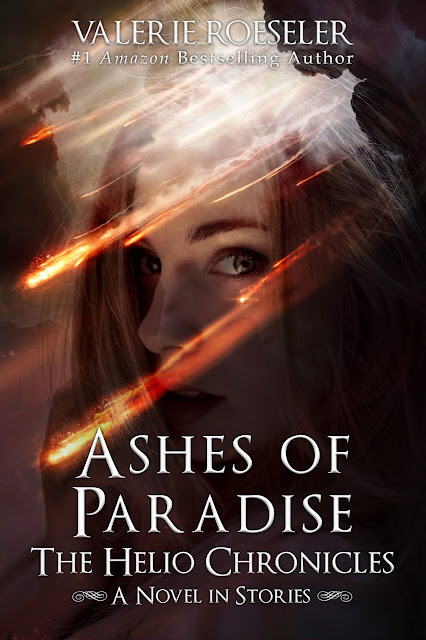 Blurb:  *TO BE READ AFTER THE HELIO TRILOGY*

For Anora’s sixteenth birthday, an unexpected gift comes into her possession. A delicate book whose gilded edges hold the secrets of the past from Enochian history that have shaped her world.

Through its pages, Anora discovers why the Griffins fell from Paradise, when relationships between angelic ranks became acceptable, where Guides come into being, and how those expected to be infallible are not without weakness.

She uncovers a sinister past that molded a Dark essence, a mistake that was destiny in the making, an angel’s rebellion that greatly cost a family, and the beginnings of an epic love that conquered all odds. 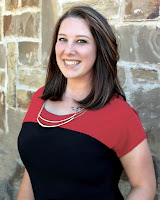 Valerie Roeseler is a bestselling author, devoted mother, and workaholic with the determination of a queen bee. She began writing as a child, creating fantastical stories with villainous animals on her toy typewriter. In her teenage years, her writing became a poetic secret before she wrote music, transforming them into lyrics. Valerie’s early inspirations came from her obsession with mythology and British literature. Her debut novel, Midnight Divine, is the first in The Helio Trilogy. She is a native Texan and an enthusiast of art, music, adrenaline, coffee, wine, and hair dye. When left to her own devices, she tends to forget that sleep is a necessity. 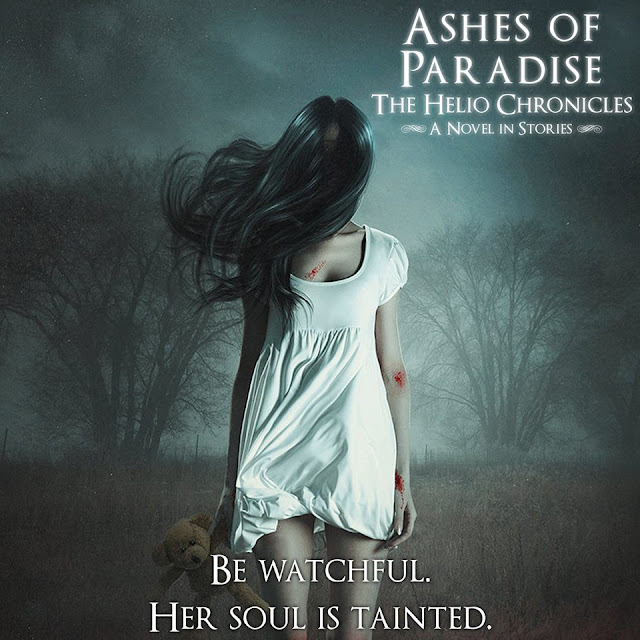 Posted by sldearing at 1:13 PM