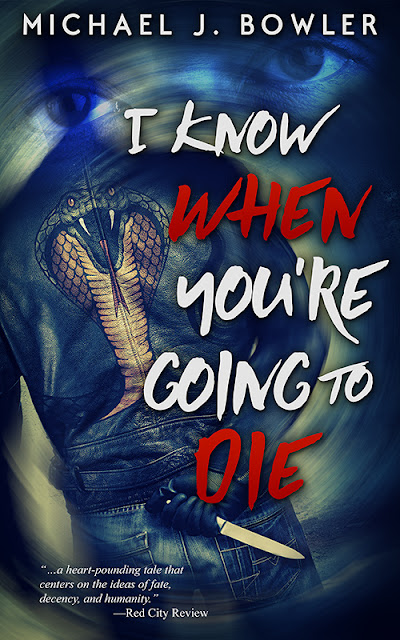 Leonardo Cantrell is a painfully shy sixteen-year-old who cannot look people in the eye. One night while he’s volunteering at a homeless shelter, an old man forces eye contact and gives Leo the power to see Death.
His best, and only, friend—J.C. Rivera—thinks this new power is cool until Leo accidentally looks into J.C.’s eyes and “sees” his murder, a murder that will occur in less than two weeks. Stunned and shaken, the two boys sift through clues in Leo’s “vision” in a desperate effort to find the killer and stop him before he can strike.
Aided by feisty new-girl-at-school, Laura, the boys uncover evidence suggesting the identity of the murderer. However, their plan to trap the would-be killer goes horribly awry and reveals a truth that could kill them all.

Is knowing when and how someone is going to die a gift or a curse? And if you knew about your best friend’s death, would you tell them? Do you stop it?

That is what High School student Leo needs to figure out. Michael J. Bowler does it again. Pulling you into someone’s world and taking you along for the journey. If you have been here before, you know I really can’t get into first person yet Bowler has me hooked the instant I read it. His characters are recognizable if you have ever been around teens. Which, working at a high school, it’s a big part of my life.

Leo and his best bud J.C., opposites in looks and actions, but they both fear going through life without the other. This story is more than a possible murder mystery and how to stop it, but a story about coming of age. How as teens, or any age, one small change can completely change the course of action.

If you have a teen in your life, get them this book and one for you . You should not be disappointed. 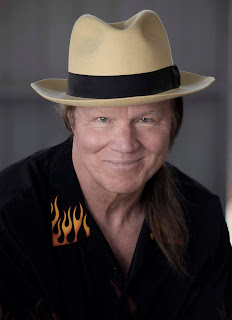 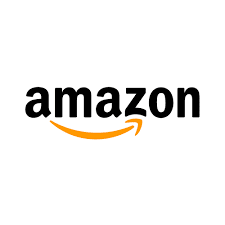 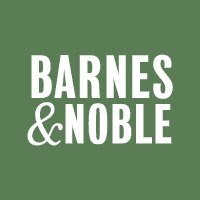 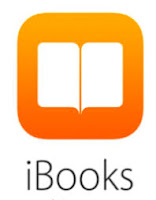 Audiobook Version is also available on a multitude of platforms.
Posted by sldearing at 10:32 AM